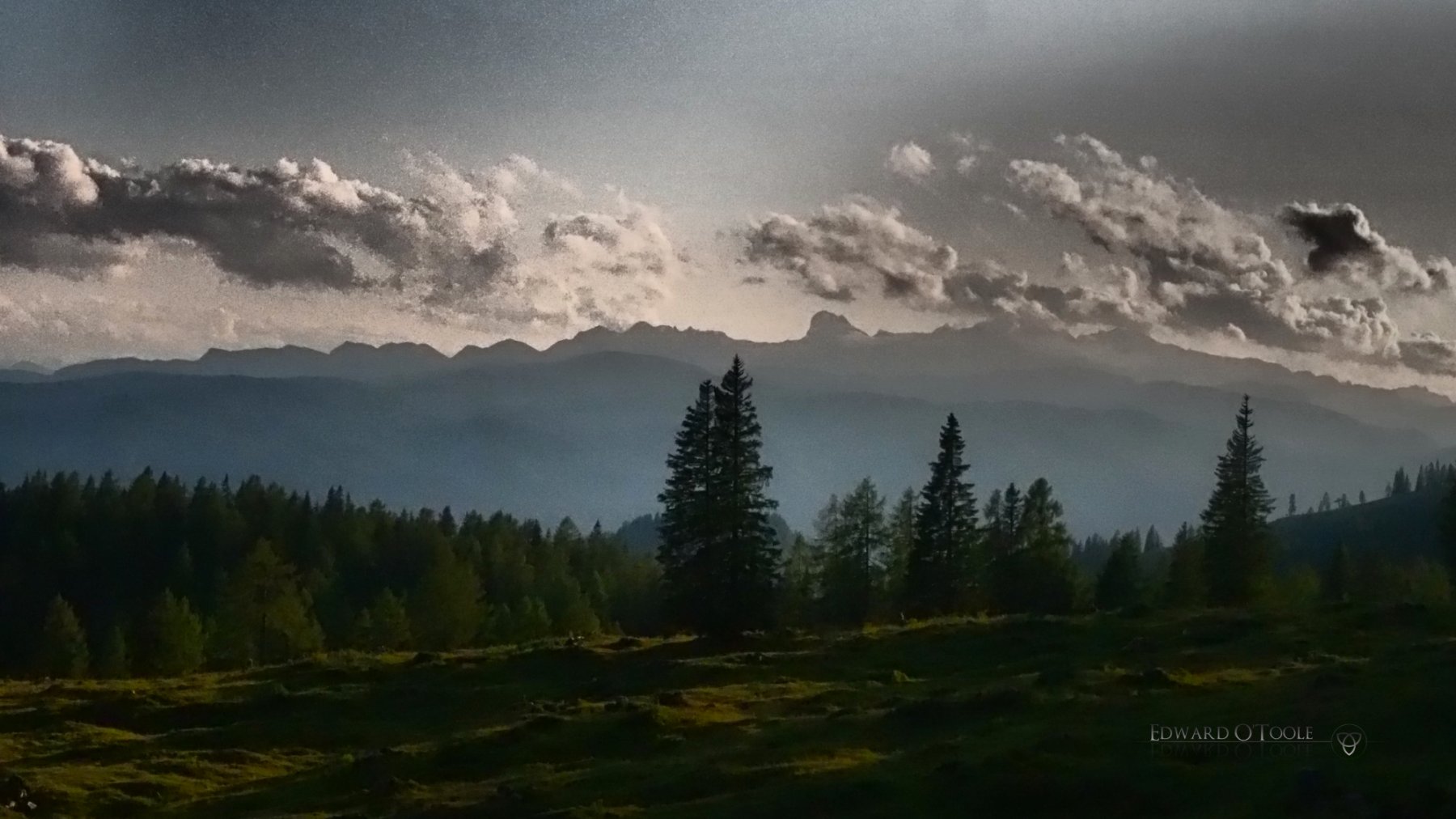 My daughter wanted to see Hallstatt in Austria so we booked a hotel in the Alps and, following a week’s break by the sea in Croatia, made a 12-hour drive through Slovenia and via the incredible Loblipass to Tauplitzalm above Bad Mittendorf. At 1650 metres (5413 feet) above sea level, we were woefully unacclimatized to our stay after being previously literally at sea level. We stayed at the amazing Hotel Alpen Arnika, which I would highly recommend. It’s a Czech-owned hotel and virtually every guest is Czech (they take their mountain sports very seriously). The service was friendly and the food was fantastic (we had breakfast and dinner, with a 3-course meal every night). Tauplitzalm is a ski resort in winter so the area is littered with ski lifts and stuff, but in summer it is used as a base for hiking and climbing.

The view from the balcony: 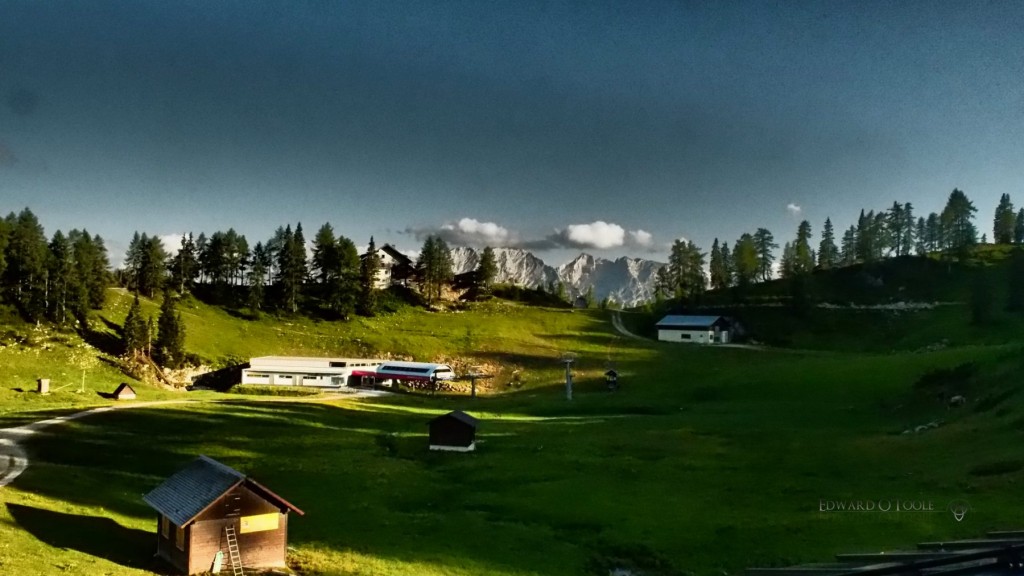 On our first day there my youngest boy, Alex, led us on an extremely steep climb of the mountain behind the hotel. Dizziness and deafness ensued. He also introduced me to his favourite painting, one which was extremely apt for the location, Caspar David Friedrich’s Wanderer Above the Sea of Fog (1818): 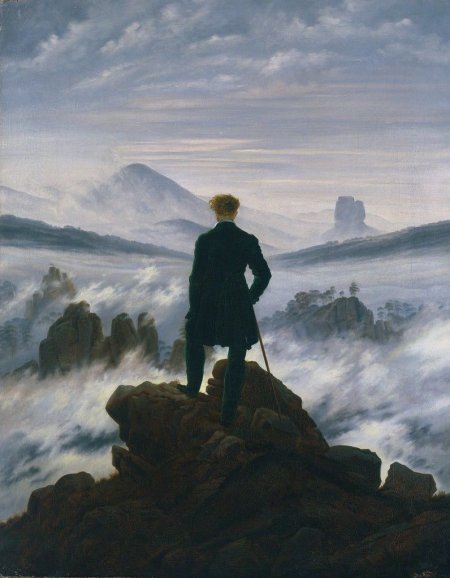 The Alps are often misty and the scenery can get very dramatic very quickly. 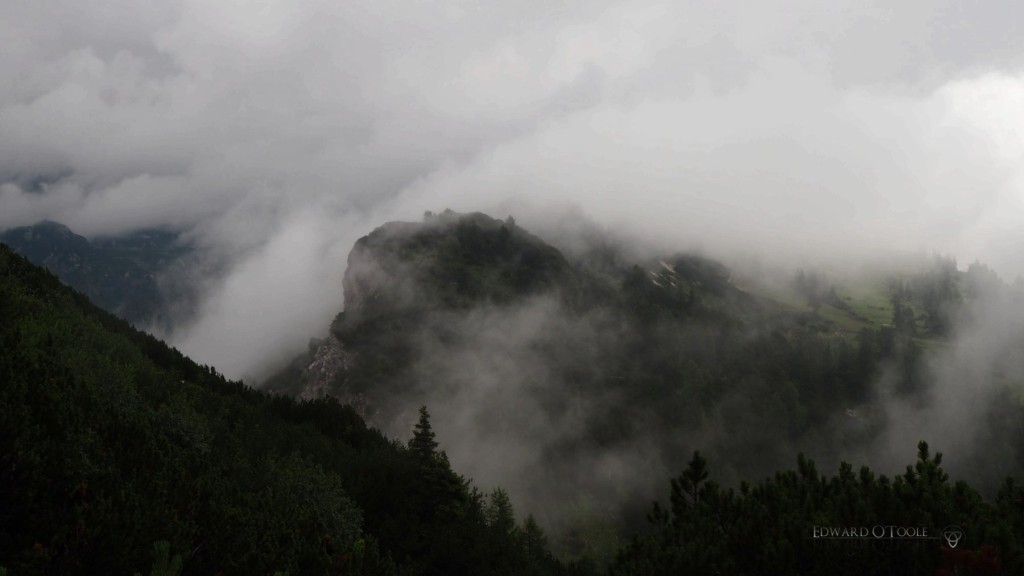 The hotel’s surroundings, and everywhere else we wandered, was resplendent with cows which just meander about grazing freely. They look like Jerseys or Guernseys. 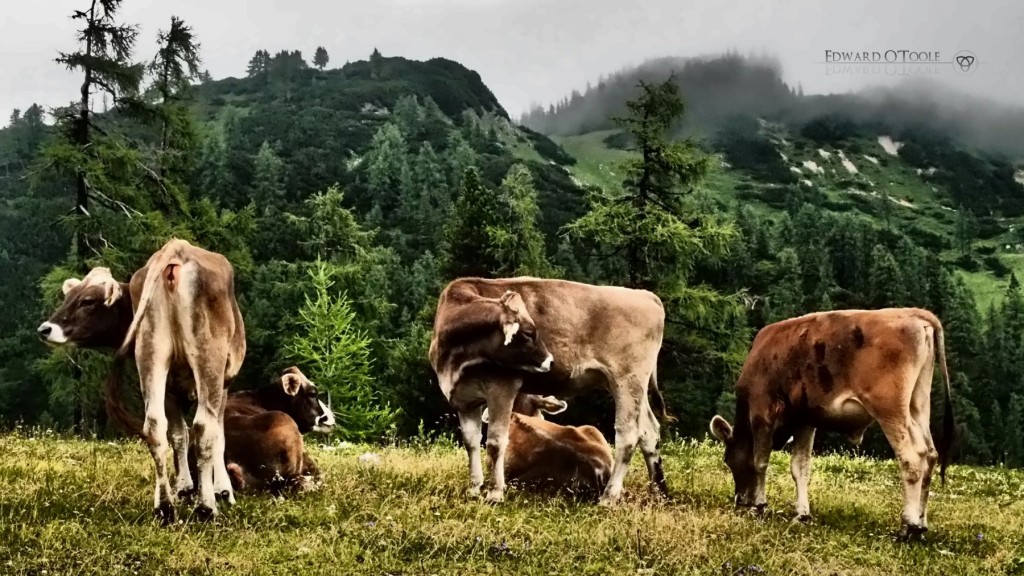 The numerous lakes and tarns were, bizarrely at least to me, resplendent with large leeches, which put me off swimming in them. 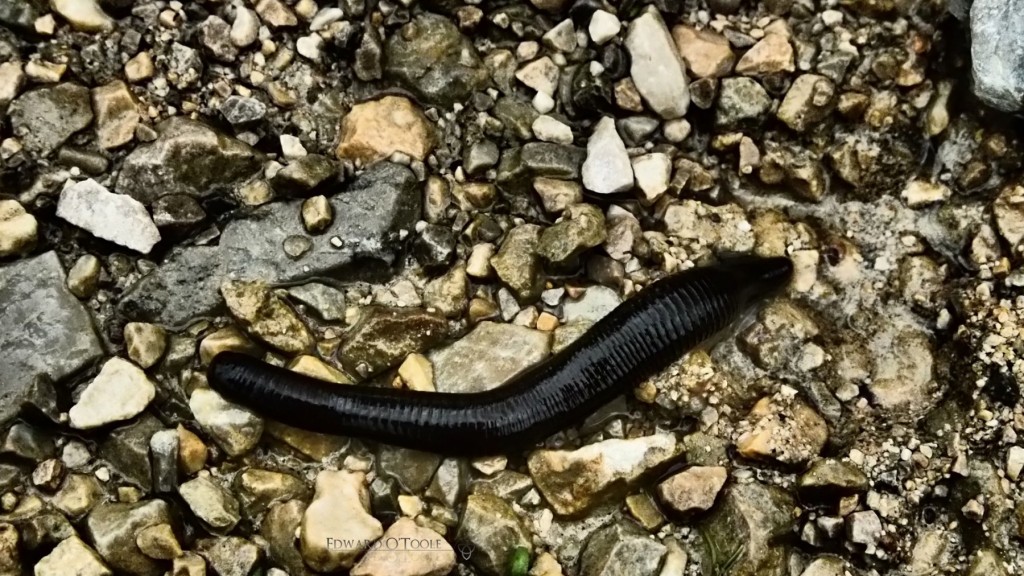 The Alps fill one with a sense of awe as the mountains extend in every direction as far as the eye can see, dwarfing the horizon. It’s good to get a sense of place in the world, and to feel tiny for a while. 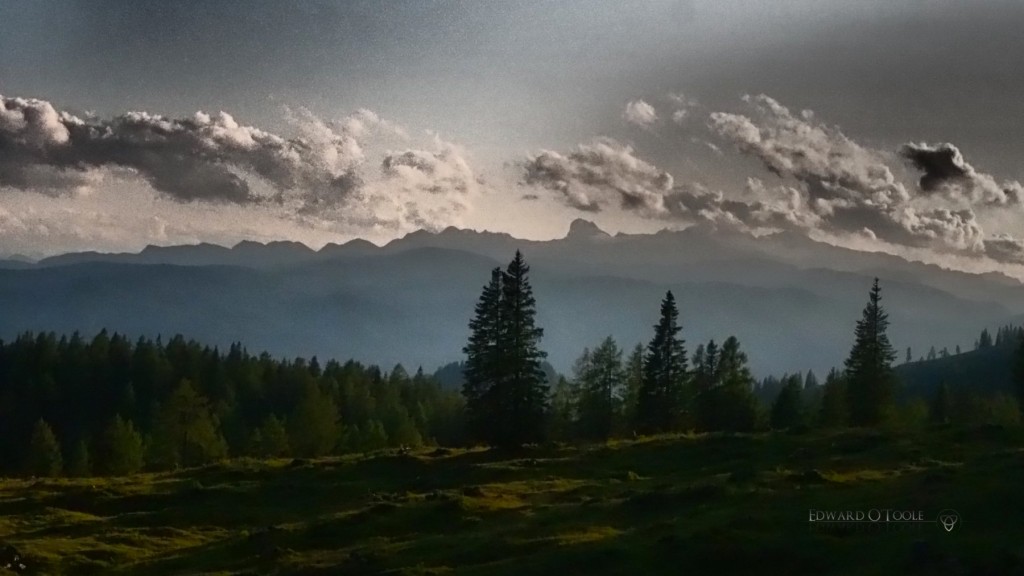 The Alps have also seen virtually the whole of human history and our current modern age is but a blink of the eye to their immense magnificence. A cave just outside of Tauplitz, half way up a mountain side, really drove it home just how long people have been living there (not to mention Otzi who was found fairly close by). 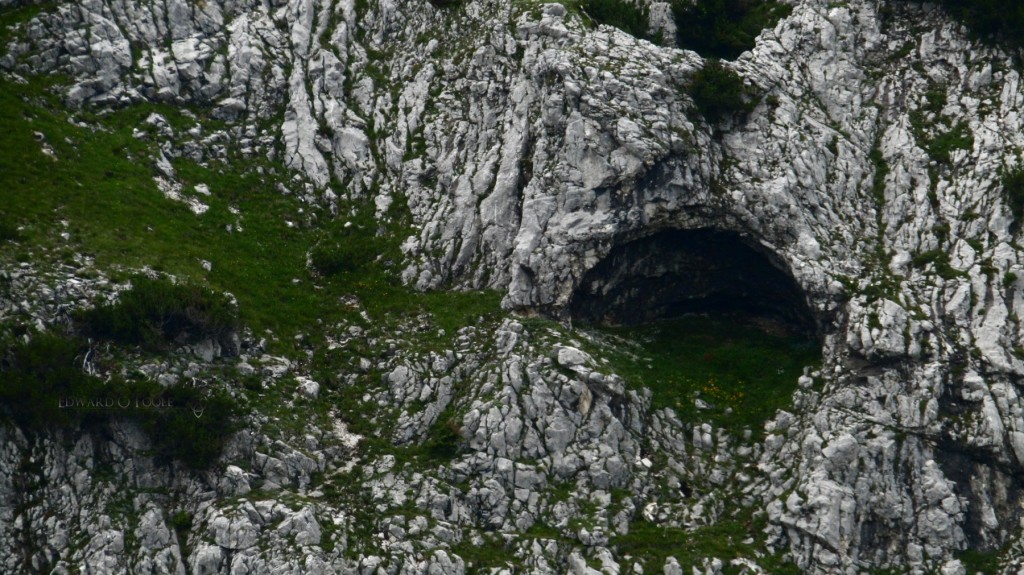 The Alps ooze civilization and history, and Hallstatt did not disappoint. Its setting is stunning. It is also possibly where the Celts originated, so for me it was a bit of a pilgrimage. 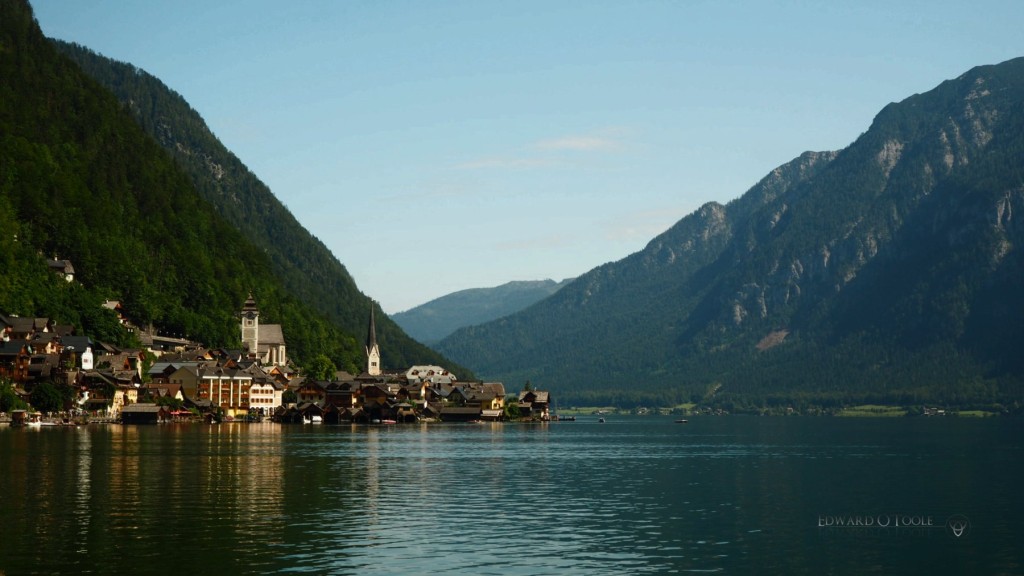 Salzburg, capital of classical music, birthplace of Mozart and home to Michael Haydn, was less impressive. I was honestly deluded by a town I had always wanted to visit. It was as if the soul had been sucked out of it and major commercialism had been left in its place. There were no street musicians, no music whatsoever – apart from Mozart’s face or name on everything from chocolate bars to handbags. Most things were written in Chinese as that is to whom the town is catering, and the prices were stupidly high. I had expected to feel enriched and instead we left after a couple of hours to beat the city’s rush hour traffic. 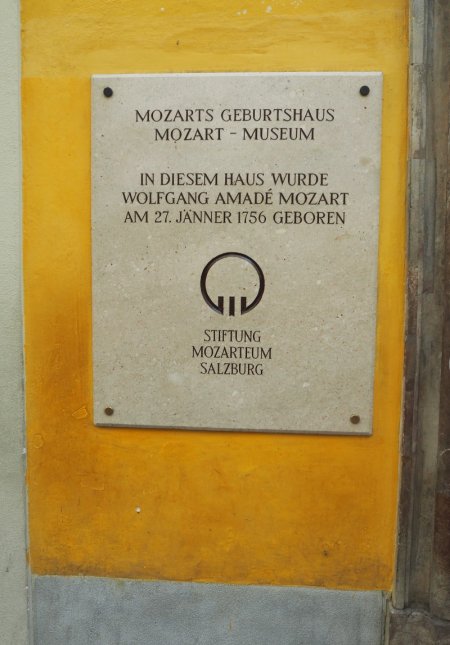 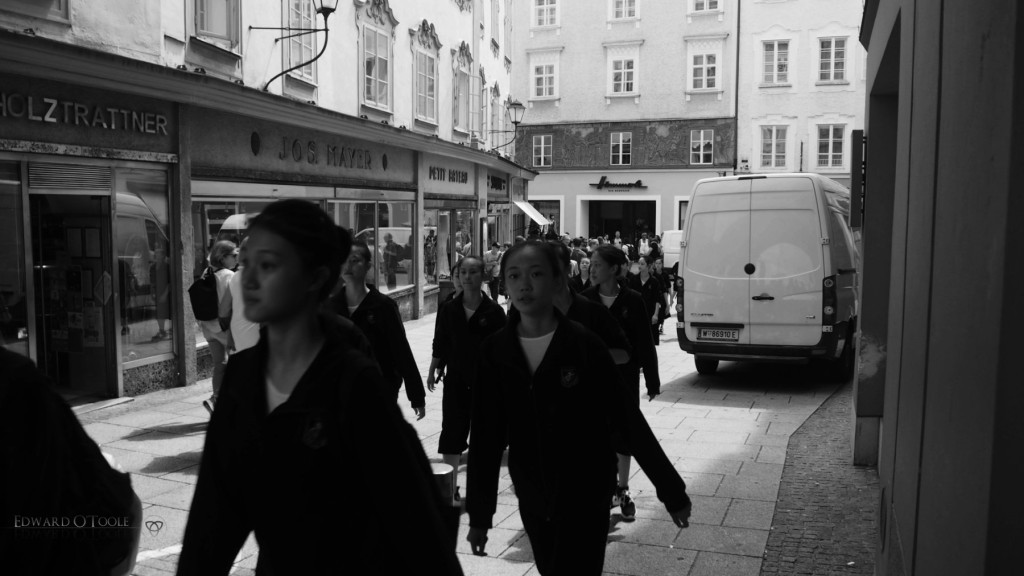 The only place in the town where I found a little solace and some semblance of its real history was the cemetery where Mozart’s family (and other dignitaries from the height of the Austro-Hungarian period) were laid to rest, many with works of art above their graves. 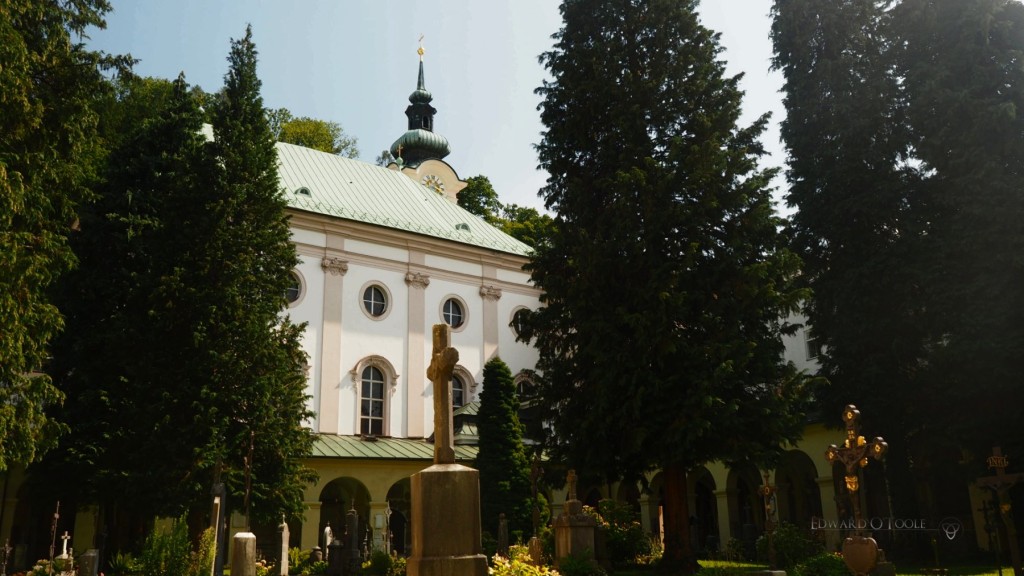 I do love the Alps and was extremely tempted to continue our travels further west through Liechtenstein and Switzerland, but that’s for another trip. The short holiday gave me some food for thought and reminded me a lot of my childhood as we used to visit the area and I lived in Zurich for a year, and it reintroduced me to a side of my character I blocked off many years ago. Perhaps I need to re-culturify myself once more?