Back in the Bush for the Rut 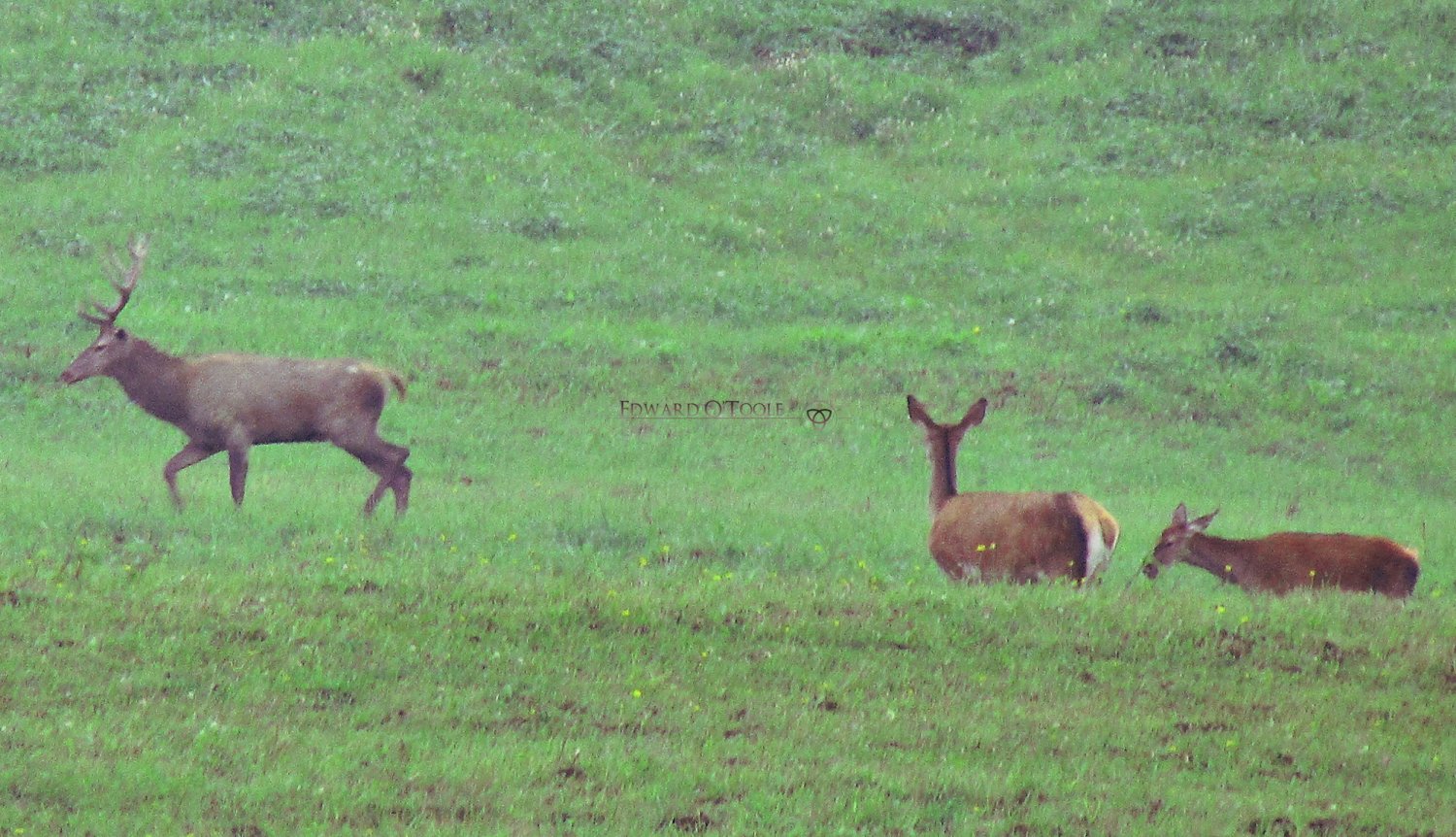 It always takes me a while to re-adjust to living in the “back of beyond” (as my friend Dominic calls it) after returning from the UK. The best way, I find, is to spend as much time at the house as possible and go out every day into the forest, or for long country walks, to absorb my surroundings. It gives me chance to get to know my “neighbours” again. This is a Hobby (Falco subbuteo): 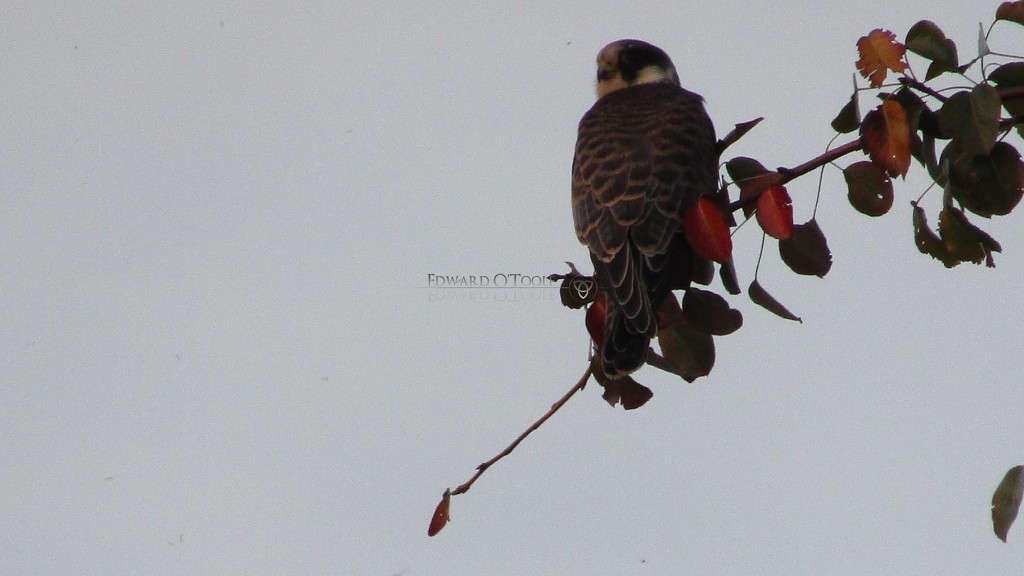 Early Autumn is the ideal time for that because of the changing colours in the foliage and, of course, the constant baying of Carpathian Red Deer Stags as they rut. There’s something very primeval about being deep in the forest mushroom picking while these giant beasts bawl out their version of “Come and have a go if you think you’re hard enough!” to one another.

Speaking of mushroom picking, there was quite a decent harvest this year. As usual, we focused on boletes (mainly cep, birch bolete, and the red capped scaber stalk).

It is scary to see the seasons pass. Out here, the seasons are much more noticeable and certain events act as their own form of calendar, for example the arrival/departure of migratory birds, first frost, the rut, the first flowers, the falling of the leaves, etc. I’ve been here 18 years now and the seasons seem to whip past.

Because I gave a lecture on trail cam usage at the Wilderness Gathering I had to take my game camera with me, which meant several weeks of it not being in use. Putting it back out in the forest and checking up on it every other day has helped me to re-attune to the bush. Ironically, at the moment I’m getting far more wildlife behind my back garden fence than I am on the camera – herds of red and roe deer. 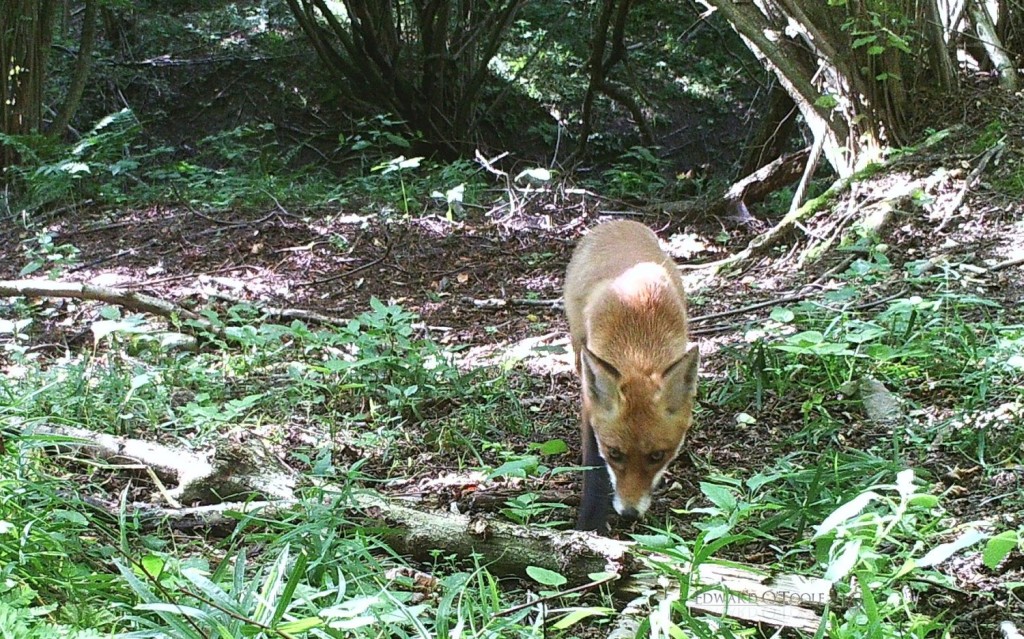 One thing that always takes a bit of getting used to after spending some time in the sterility of the UK is the fact that everything here is alive. The ground crawls, the air is full of insects, and the walls are replete with spiders. A classic example is wasp (and hornet, and bee) nests. In the UK the local council would deal with them while out here it’s your own problem. As we have such a ridiculously large amount of stinging-creature nests dotted about the eaves of the house, I generally leave them alone unless I need to do some repairs or something in their proximity. This is the window in my atelier. Every time I open it I disturb the yellow-jackets living inside it but generally they ignore me. 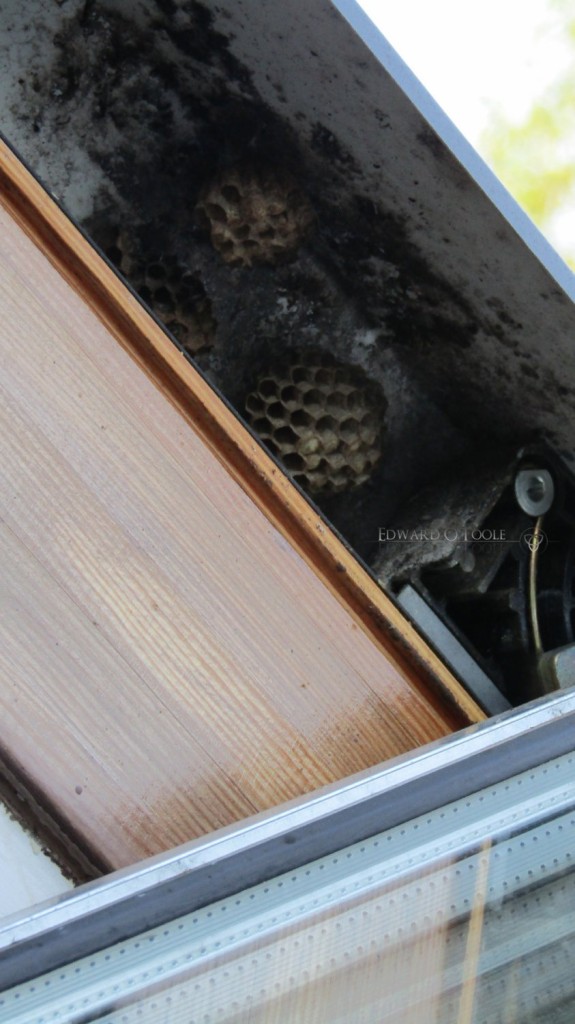 Trying to sleep with the mouse – edible dormouse – marten ecosystem causing a racket above my head also reminds me I’m home. I have to bang my fist on the ceiling above my bed in an effort to get them to move their activities (scratching, scurrying, screaming) to another part of the attic so I can get some sleep.

I came back from the UK this year with a spark burning inside me. I met a lot of really positive people and one sentiment/philosophy they all seemed to project was “It’s your life. If you’re not happy with it then it’s your fault. You are the master of your own destiny.” I really like that concept, and sometimes it’s easy to forget and blame other people, the government, the weather, etc for your own problems. As such, I decided to start a new art project intending to plum my primal self. We headed off to the forest to cut some saplings in preparation (and, along with using it for mushroom picking, my wife got to try out her new Mora my friend John bought her). 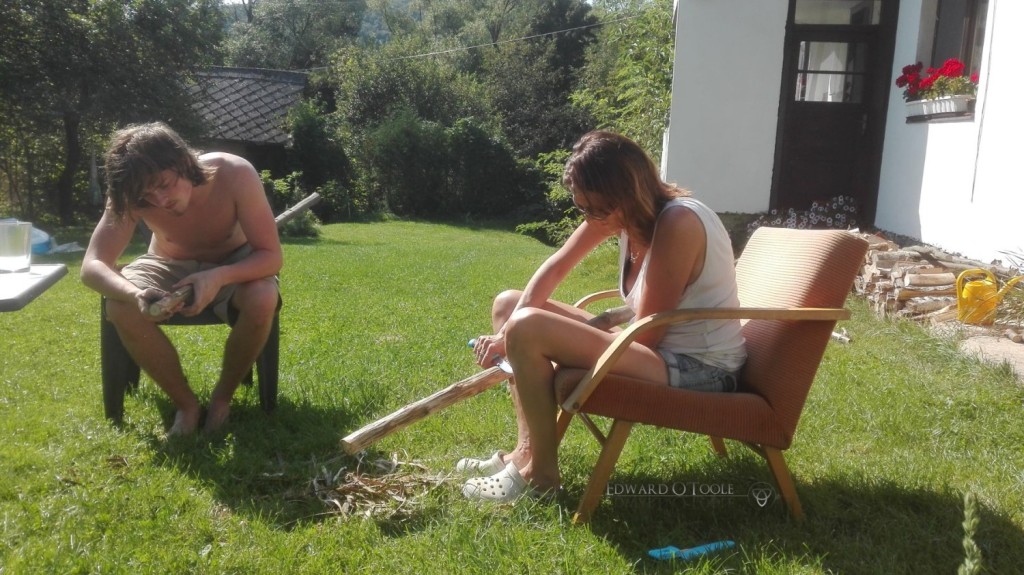 The forest also provided me with a great bounty – a complete red deer hind skeleton (sadly, the skull had been broken into several pieces). It had probably been killed by a wolf or a lynx. I scavenged what bones were usable (plus many had been dispersed due to animal activity). 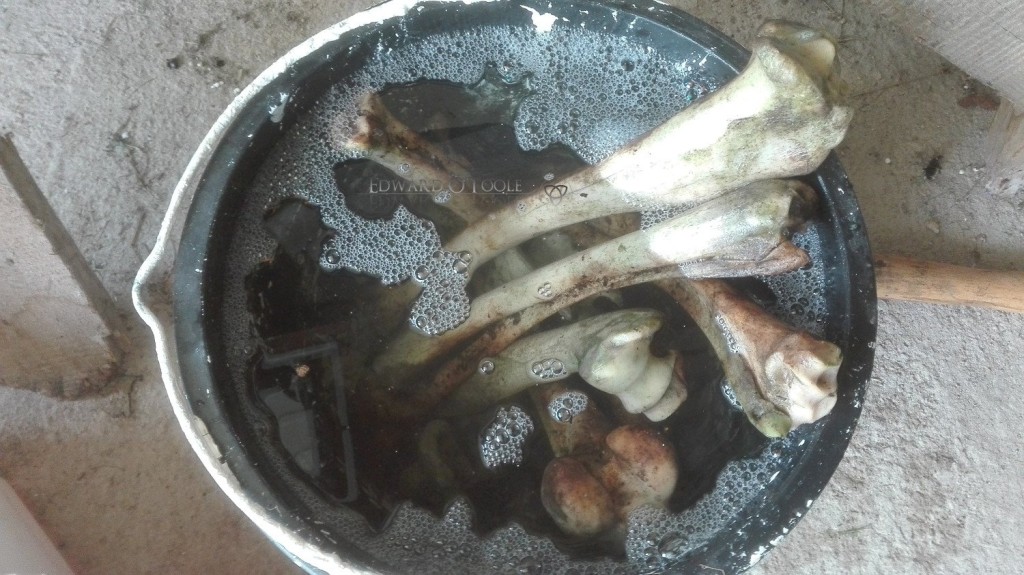 This year I plan to focus on much more primitive art and philosophy. Stay tuned…