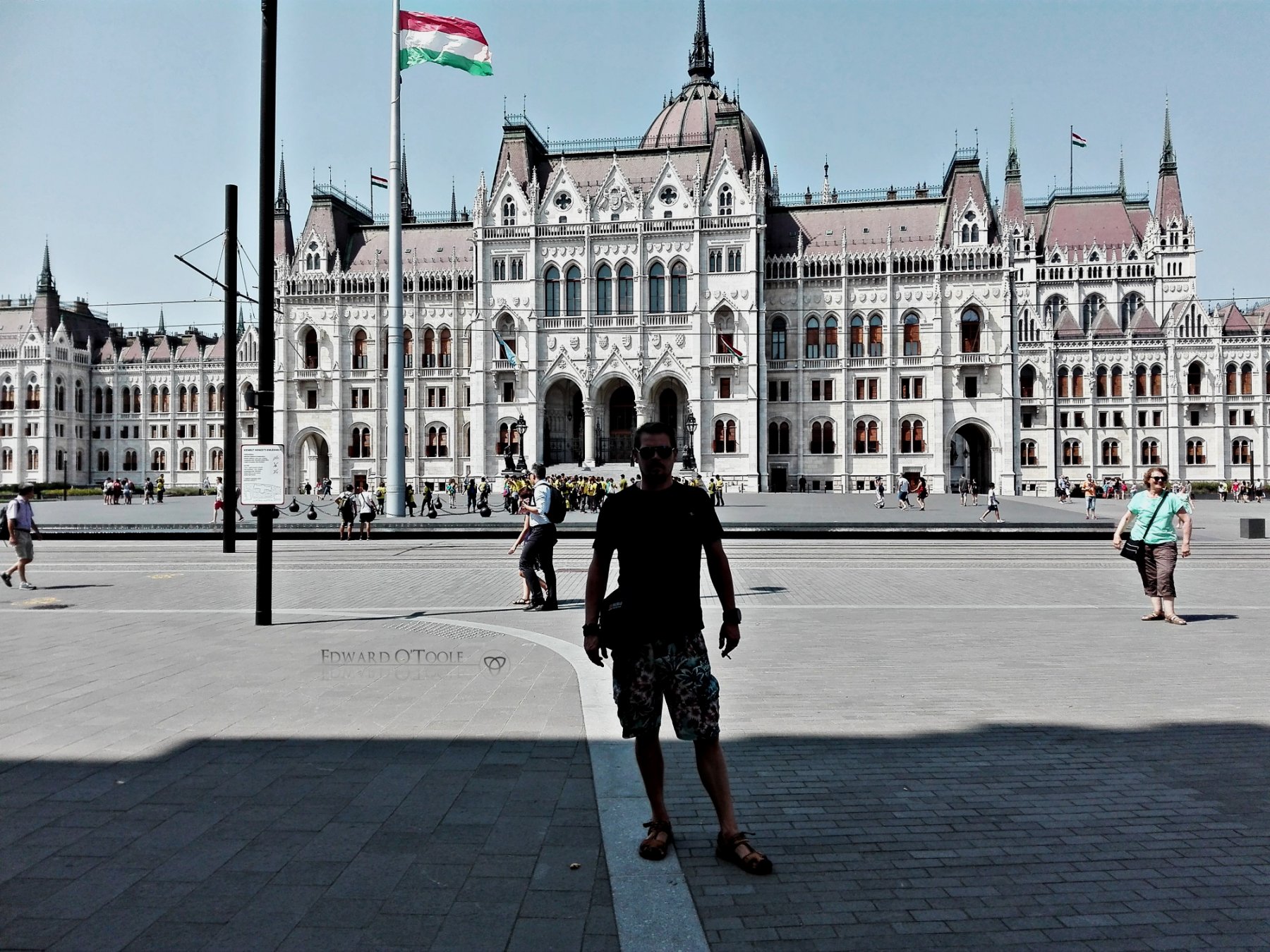 Yesterday we got back from a four-day trip to the Hungarian capital, Budapest. I’ve literally travelled from East to West across Hungary, and passed both through and around Budapest many, many times over the years en route to Croatia, but this was the first time we’ve ever actually stayed in-country. It’s a 5-hour drive from mine (we went in Vlochka, our Land Rover Discovery TD5). I had a certain amount of trepidation about going. Firstly, the Hungarian language is utterly alien to other European countries and impossible to understand just by reading/listening to it. We can get by in virtually all European countries, if at just a basic level due to our combined linguistic abilities, but Hungarian is something different entirely. Secondly, several years ago there was a lot of animosity between Slovaks and Hungarians and a very bad image is still portrayed about Hungarians where I live.

But my fears were unfounded. In fact, quite the opposite. Not only do many Hungarians speak English (far more than do in Slovakia), but they were also extremely friendly, welcoming and helpful – and I’m talking everyday people, not just those working in the service industries. The Hungarians seem to be very similar in character to the English. I still can’t understand a single word in their language but even when communicating with Hungarians who spoke no English we managed to get by with gesticulation.

We stayed at Budapest Airport Hotel Stacio, which is located in the satellite town of Vecses. It’s a 4 star wellness hotel which won Hotel of the Year 2015. While the hotel, its grounds, food and facilities were nice, it is unfortunately quite some distance from the centre of the city, which required a half-hour bus trip and then a 20 minute metro ride to reach. Once we’d mastered the transport system it was fairly simple to get around, though. Plus it gave us chance to actually encounter the real daily life of the city’s inhabitants rather than just the tourist districts. 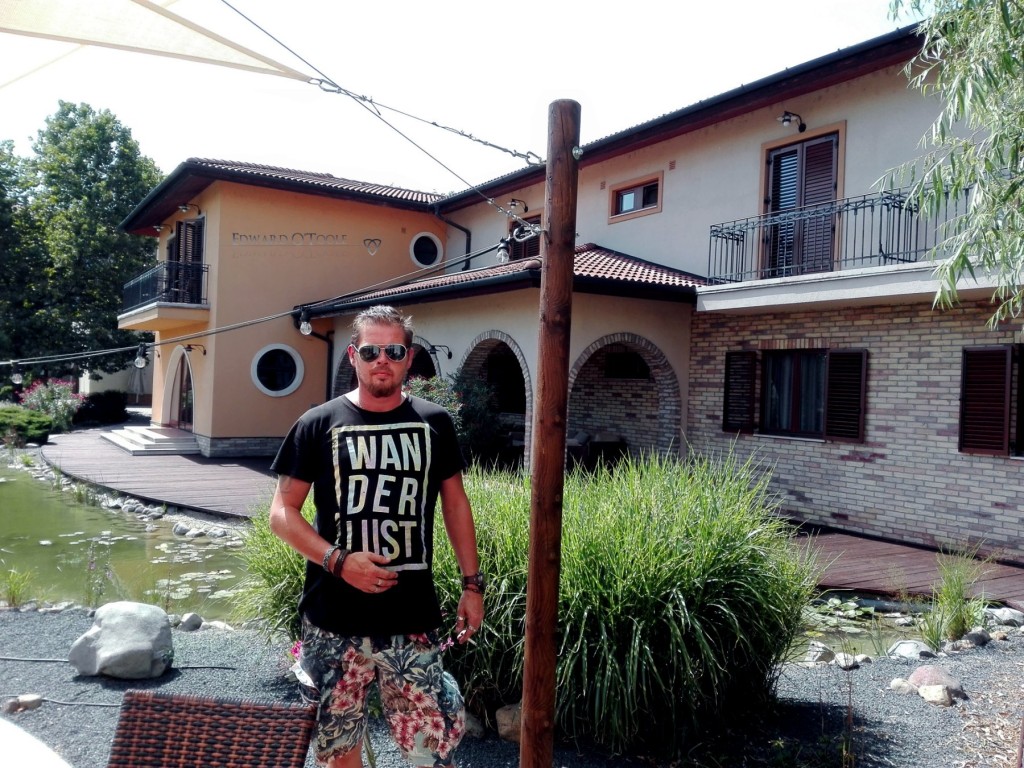 We visited most of the tourist destination, such as the Parliament building, the Basilica of St Istvan, 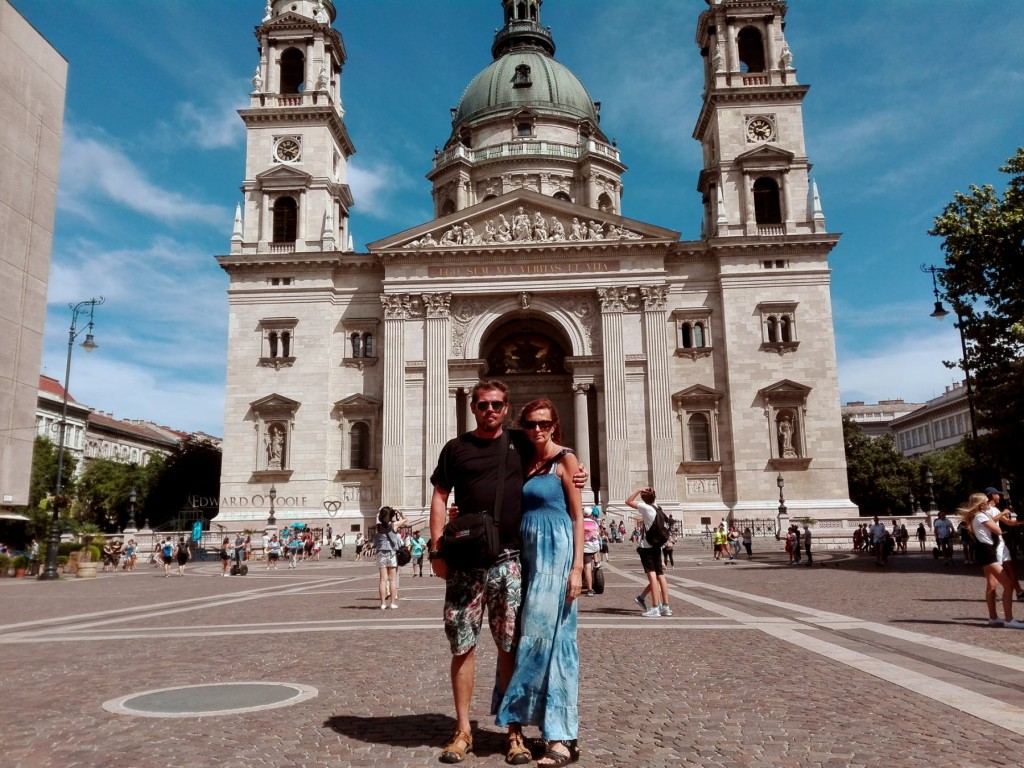 and the Palace (the photo is from the Fisherman’s Bastion): 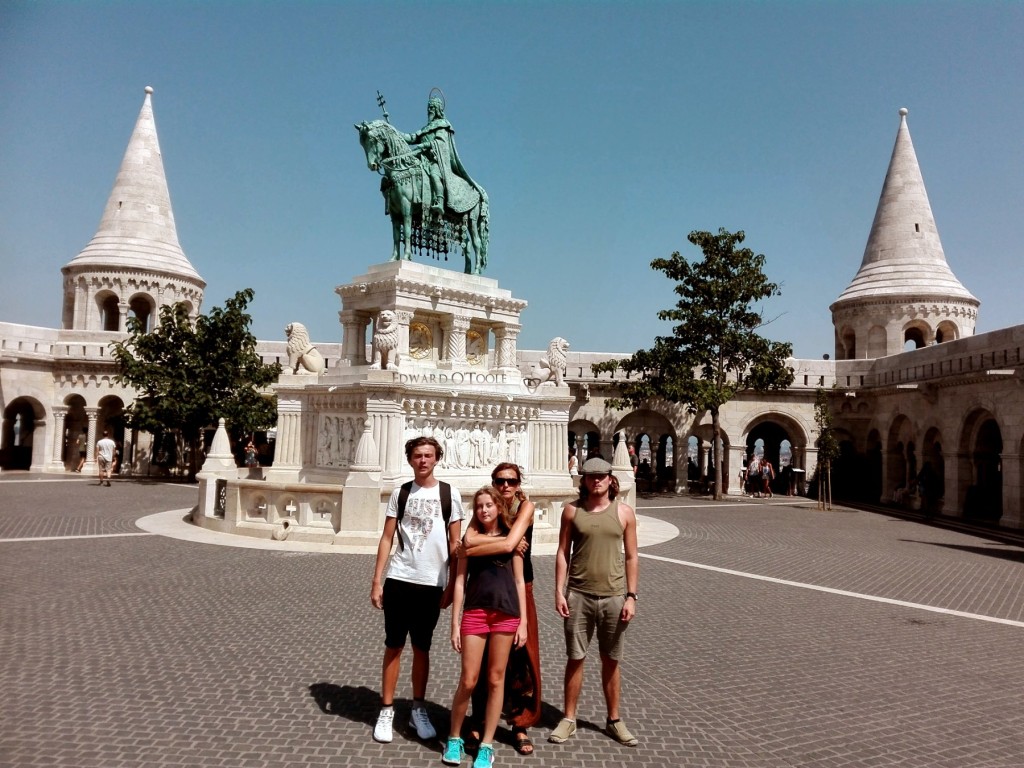 I’m not a fan of doing the tourist thing, nor visiting the numerous shopping centres, but we don’t normally get the chance so it had to be done. Compared to Prague, Budapest feels like a real big city and, with over 2 million inhabitants, it is extremely busy. I think it was quite a culture shock for my kids after spending the last month at our remote country house in North East Slovakia.

One thing I love doing when I travel abroad is seeing how the little things are often different, especially product names (which can sometimes even be offensive in English). This is a Rose wine named after the famous Blood Countess, Alzbeta Bathory: 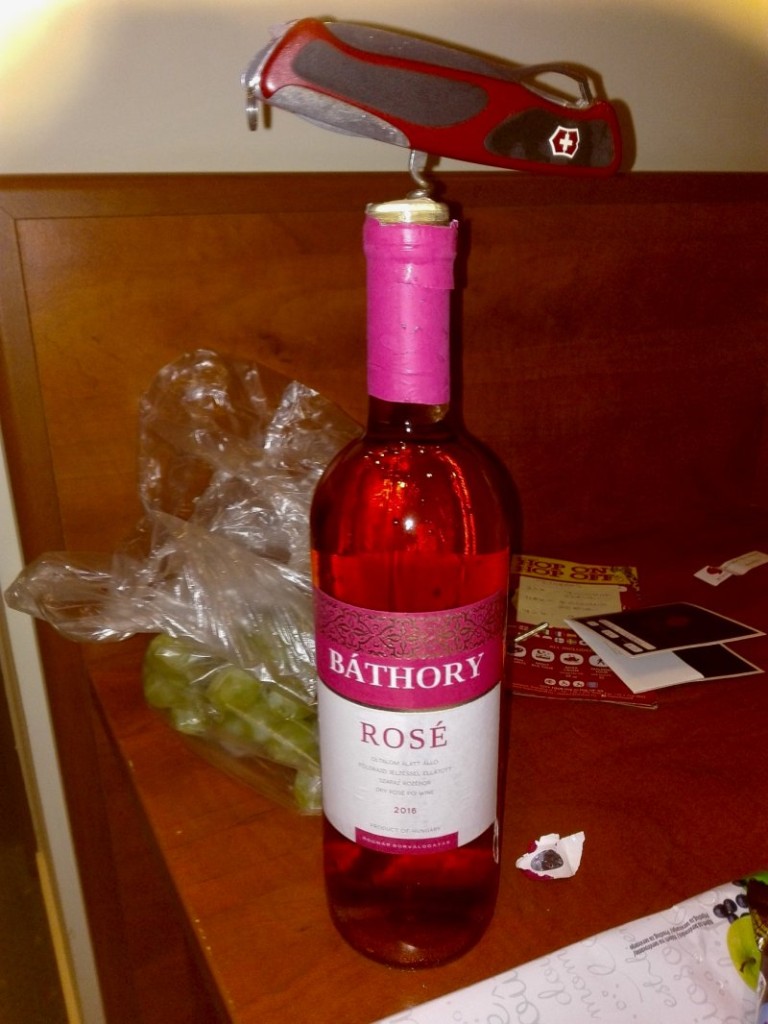 A chocolate bar, similar to Lion, named after the famous Hungarian lake (a chocolate bum bar…): 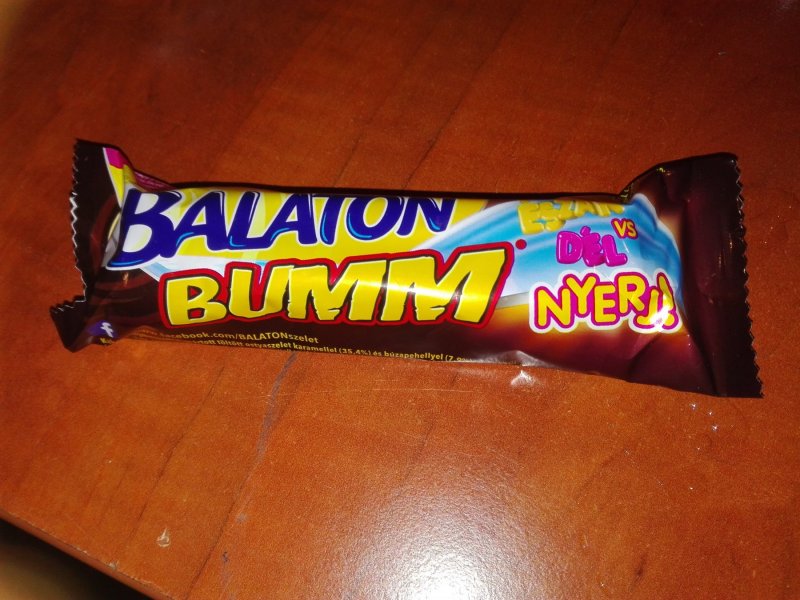 Bags of mints which wouldn’t sell well in the West: 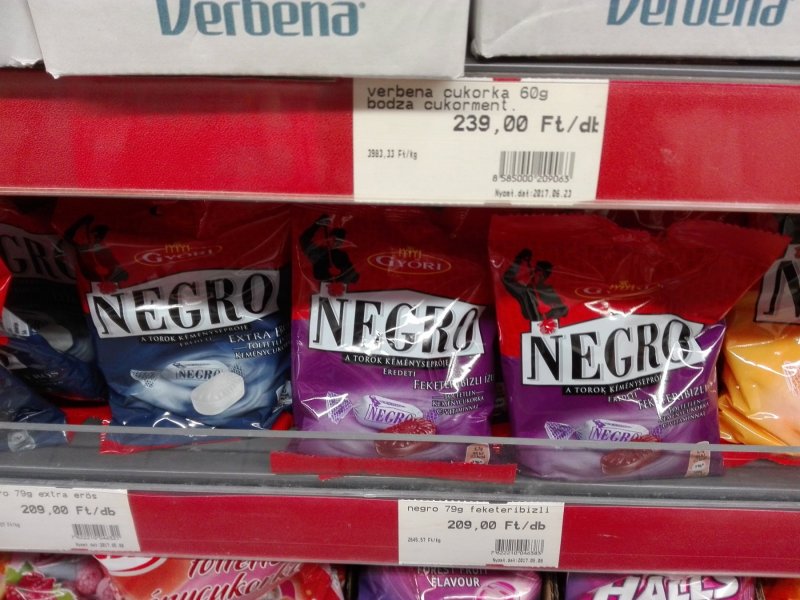 My type of beer: 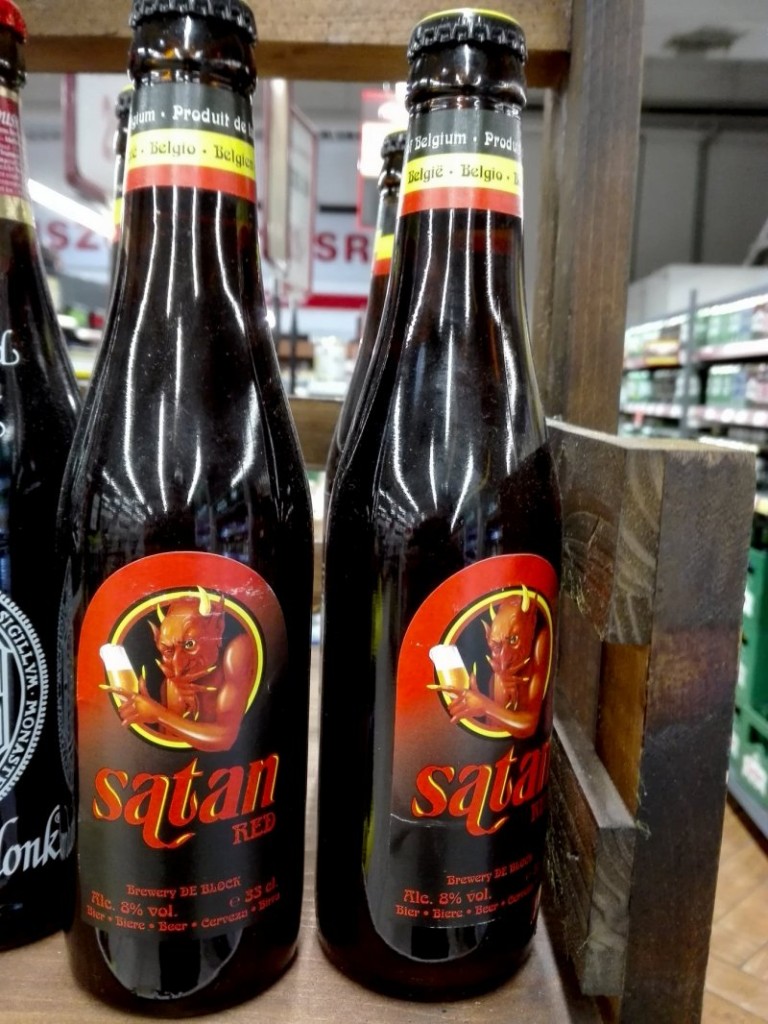 And, of course, those little cultural differences which would seem decidedly odd back in the UK. This one is from the city metro system and shows what is allowed and what not to be taken aboard. I’ve highlighted what left me scratching my head: 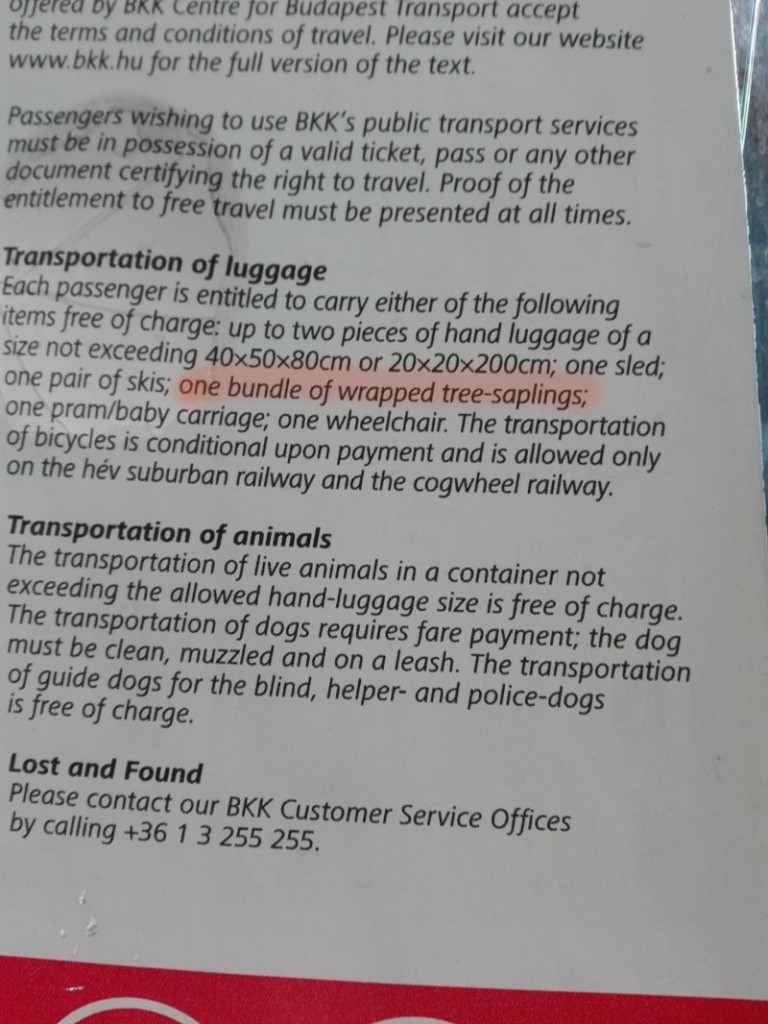 Four days was nowhere near enough time to enjoy the city. We missed an excellent concert at the Basilica because we had to go home, plus it takes a few days just to acclimatize and find your bearings (especially in the middle of a 37 degree Celsius heatwave).

For me, though, the best thing about Hungary is the motorway system – undoubtedly the best in Europe. The Roads are fast and in good condition and, every 10 or so kilometres, they have rest stops with parking places, picnic tables, toilets and wash basins. It’s such a shame that the UK sold out to Costa Coffee and focused solely on giant service stations – showing absolutely zero respect for drivers. Just after this photo was taken, Vlochka refused to start (I’d left the radio on with a USB key in it and it had drained the battery). Luckily, a Hungarian family driving a Dutch registered car offered to help. Thankfully, I carry jumper cables everywhere we go so we got it started immediately and we were on our way. The Hungarians are really friendly and helpful. 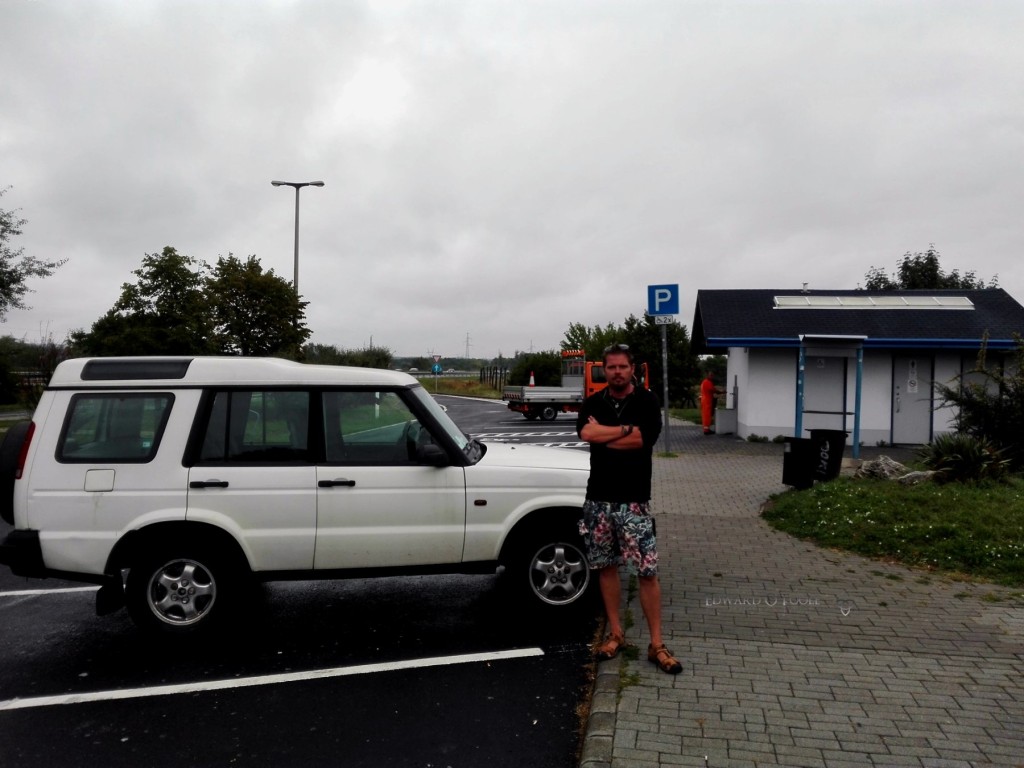 It’s either Vienna or Rome next….