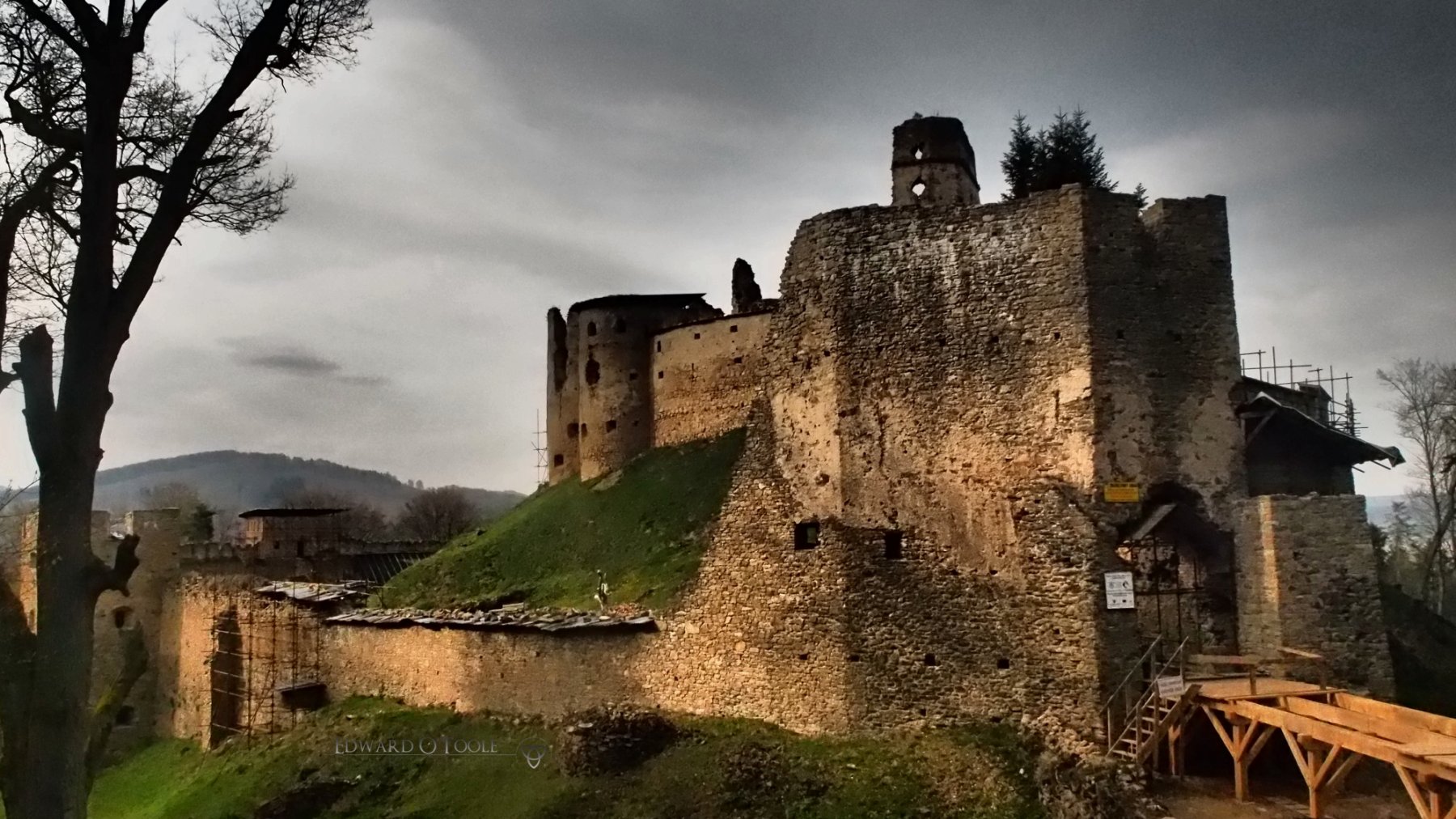 On Saturday I managed to get a little riding in. Scarlet needed her engine turning over so I took her out, although with the heavy side-winds and a temperature just a little too cool for the gear I was wearing, the ride felt more like a chore than fun. I also haven’t changed her tyres […] 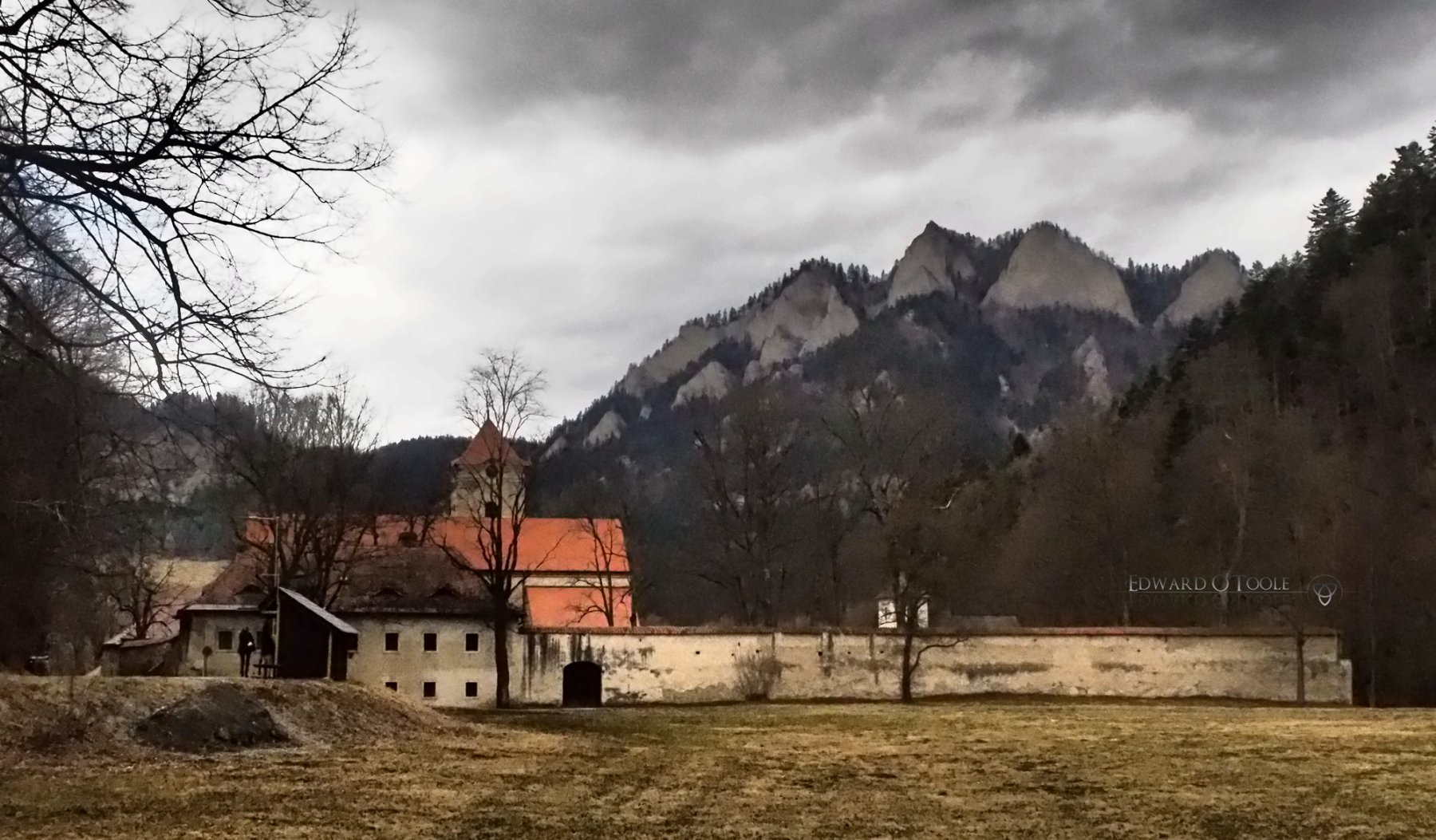 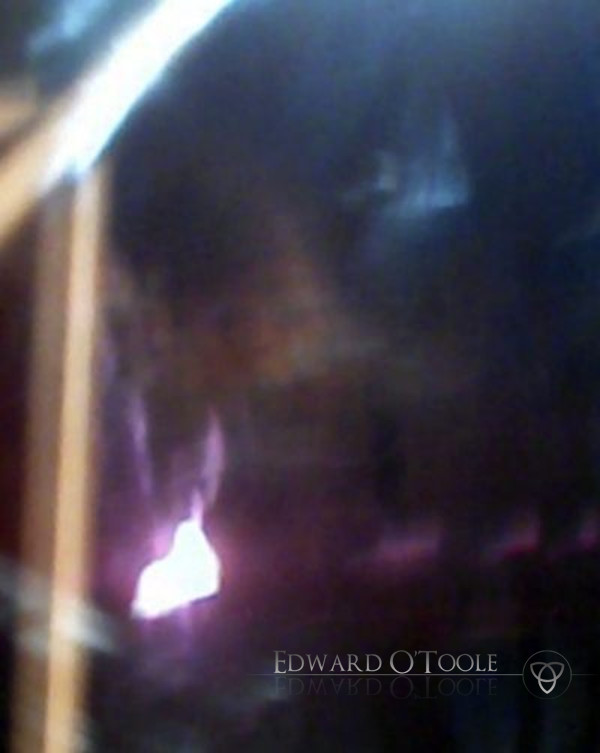