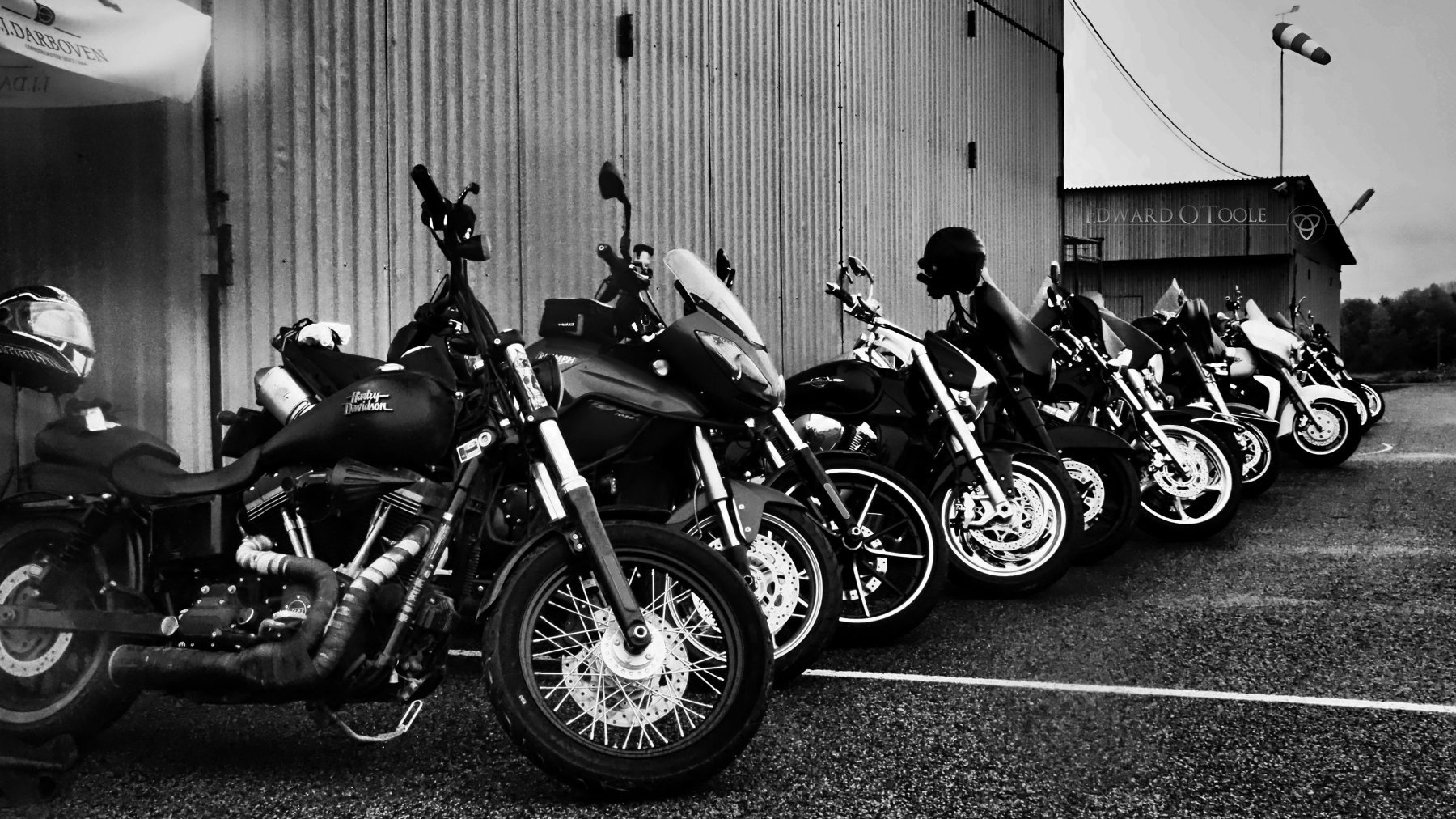 This year’s season opening (under Wild Horses MC) was placed in the hands of my club, Tilters, to host up at Svidnik airfield. Hoorah, we thought, as sales of beer and cabbage soup would refill our coffers after a particularly expensive 3-day jaunt over New Year when the club rented a very large luxury guest house at a ski resort and proceeded to party non-stop.

But the weather had other ideas.

On the Friday we all gathered to prepare the kapustnica, traditional cabbage and sausage soup. Too many bikers spoil the broth… 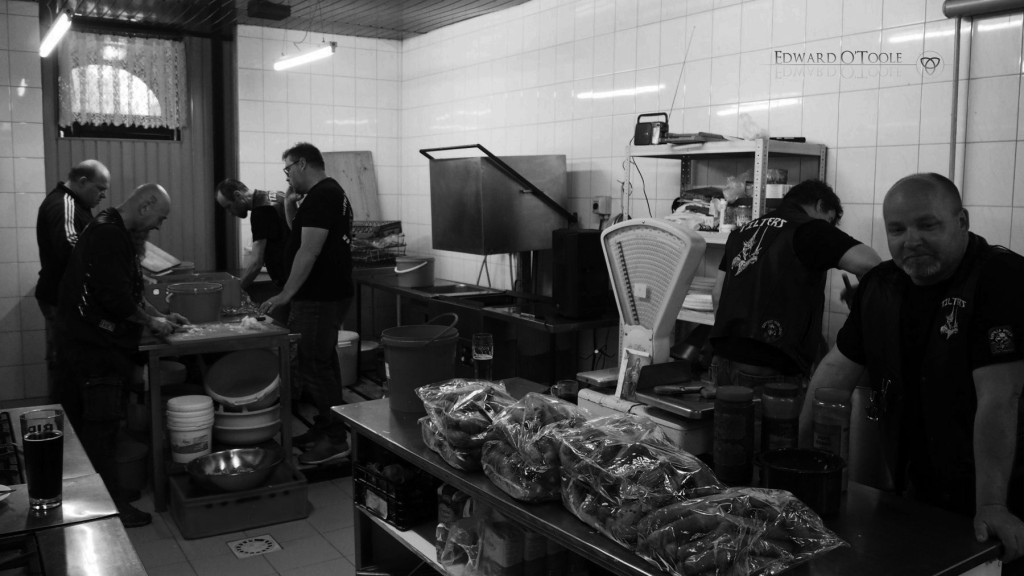 And on the Saturday morning a few from our club headed off on their bikes to meet the kolon at Presov in order to ride back with them and block crossroads where necessary while the rest of us started preparing the airfield. Had it have been a hot, sunny day we could have expected 500 motorcyclists to arrive en masse, spend a few hours with us then return to the MC clubhouses in Presov and Kosice for an all-night party. As the weather was shite – windy, cold and with a constant downpour – as little as 1/10th that number arrived. When it’s cold and wet the non-club motorcyclists leave their bikes in the garage, so only representatives from the various clubs in the region made the gruelling ride. There were a few brave souls (including my friends Soren and Mirka) who aren’t club-related who joined the kolon and my respect goes out to them.

We started preparations at 8 in the morning and worked until the last riders left at about 5 in the afternoon. The club and some friends then proceeded to party until the wee hours but I was almost hypothermic and drenched so I went home for a bath and bed. This is a short video I made of the event.

The following week  was the other season opening (non-club), held at the church in the field in Krasny Brod, just outside of Medzilaborce (of Andy Warhol fame). 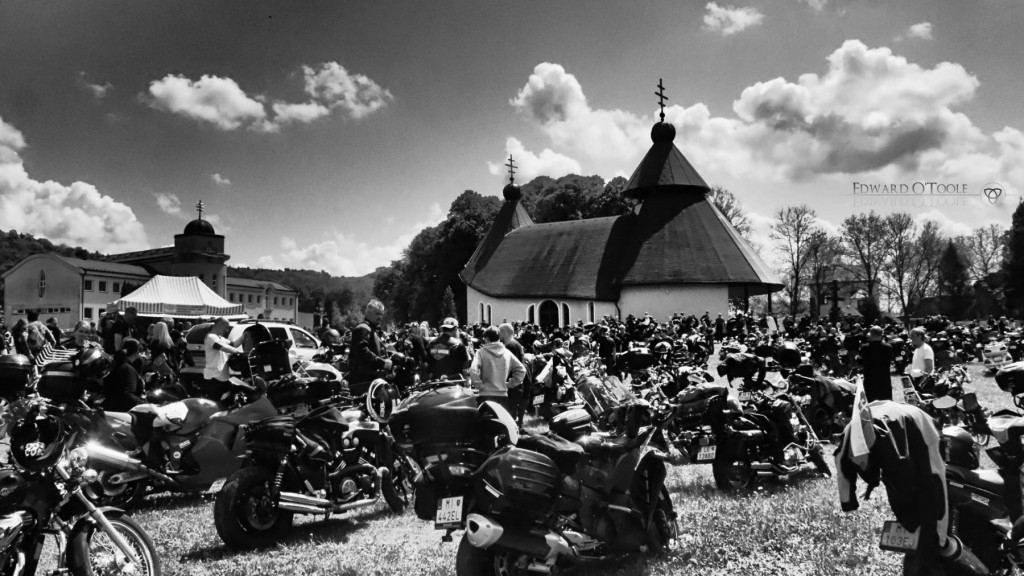 While not as many motorcyclists as last year attended, it was still pretty packed. I envied the huge queues to the beer and hotdog tent as they must have made a small fortune, unlike our own sales the week prior. Several of our wives and girlfriends came on this run and the weather was fairly decent. 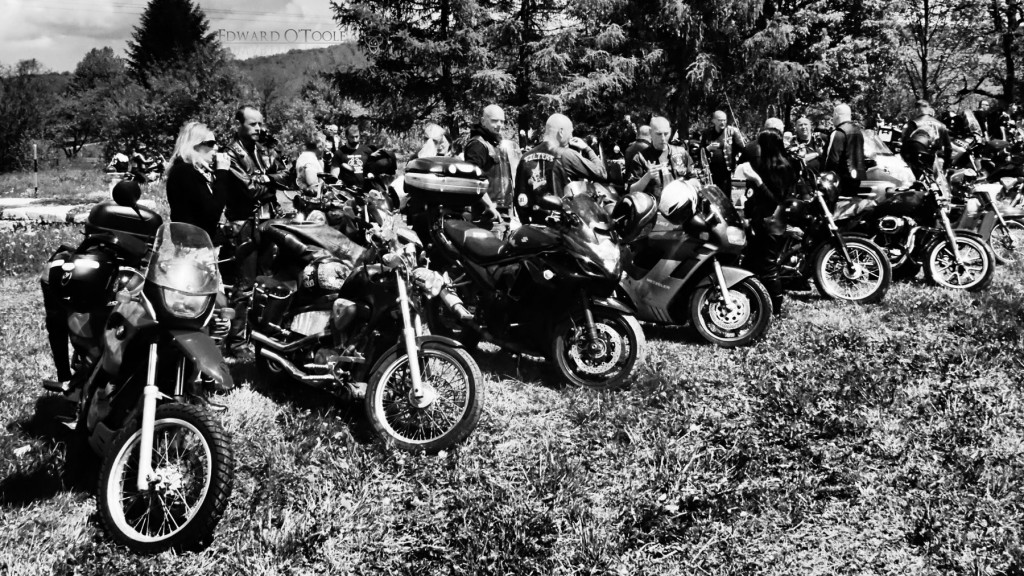 I didn’t take this picture and it’s nowhere near all the club but it’s pretty cool: 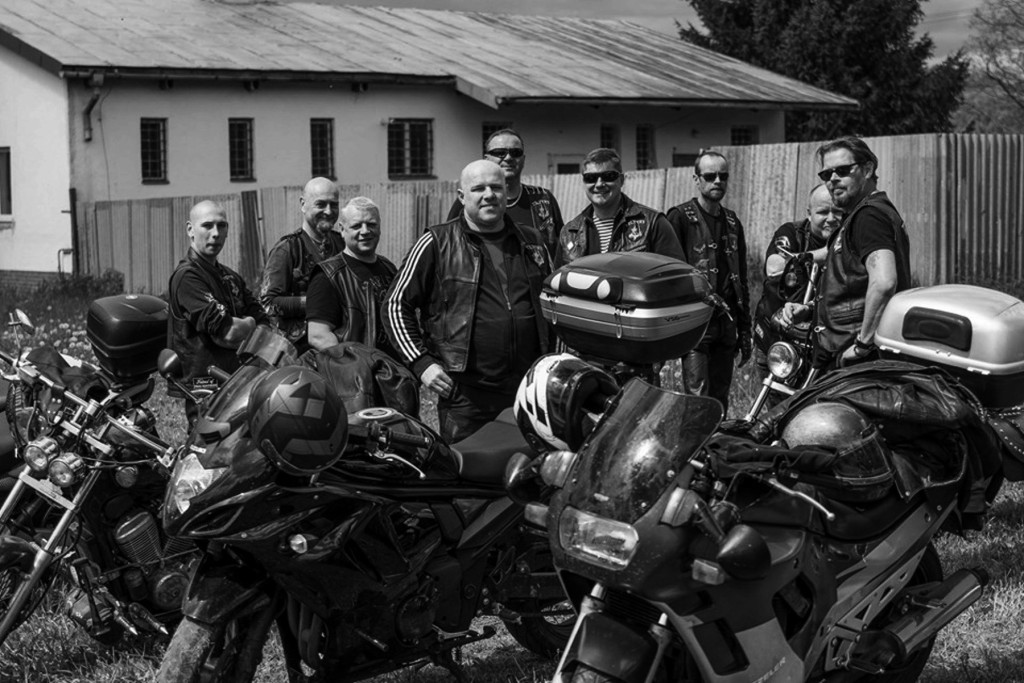 It’s funny but some of the roads we ride on, which lead through the most stunning scenery, would be classed as adventure trails back in the UK. But we ride as a pack and at speed. I’m just really sick of riding in cold rain and strong winds. It just ain’t like they show in the films set in California…