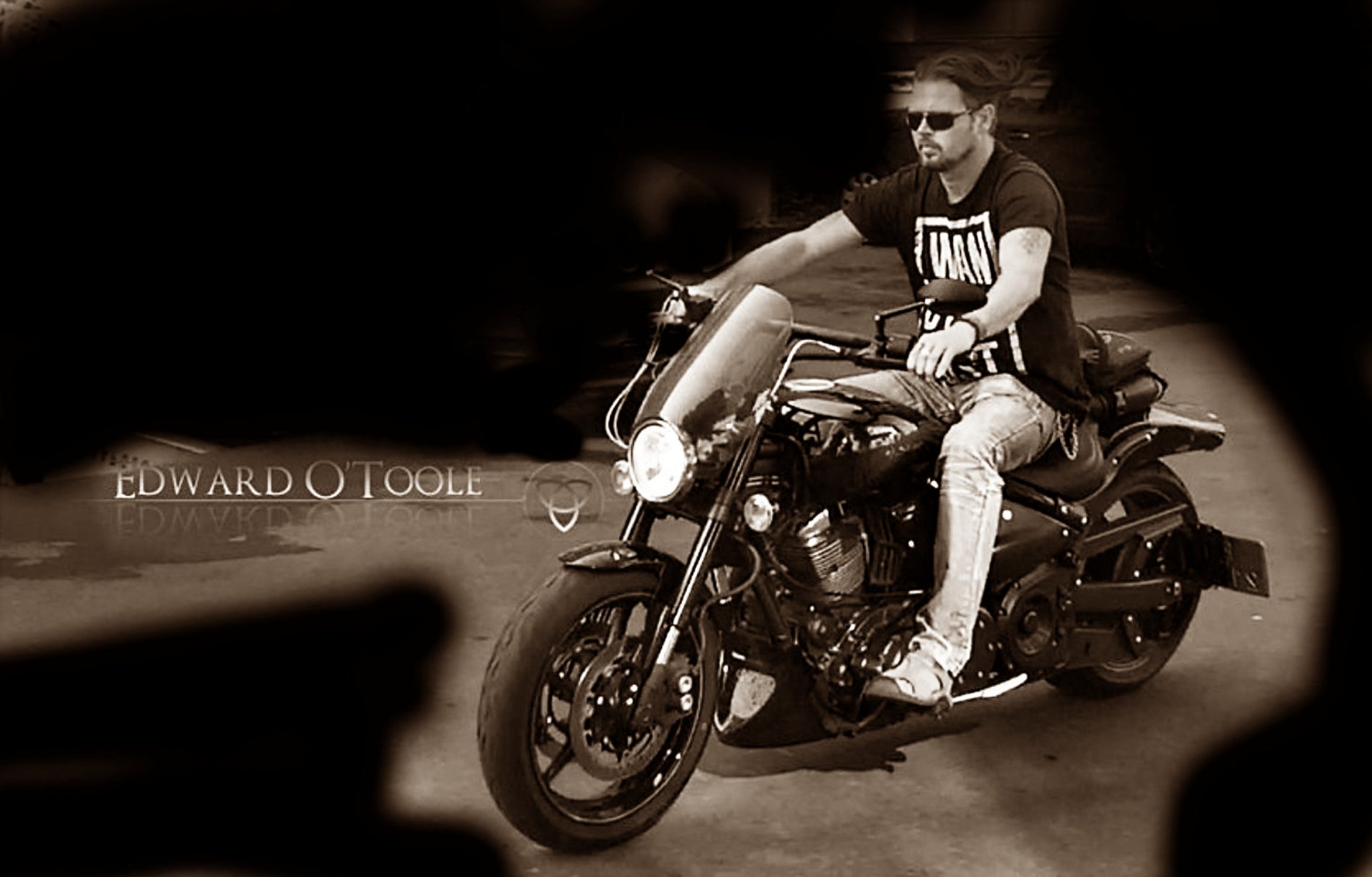 Here are some real old school biker tunes for y’all to get down to. I’m talking about the days before Easy Rider, Steppenwolf, The Byrds, and the eventual Heavy Metal influence (which we all know and love). Real Old School.

The original Black Denim Trousers and Motorcycle Boots was written by The Cheers in 1955 but doesn’t do the song as much justice as Vaughn Monroe did.

The Shangri La’s Leader of the Pack, 1964. Mary Weiss, the lead singer, was 16 in this video. The bizarre middle age bloke on what appears to be a 25cc is the singer and show host, Robert Goulet

Arlo Guthrie’s The Motorcycle Song, 1968 – no idea why this one wasn’t in Easy Rider as it fits the sound track perfectly.

This one isn’t old but it;s set in the good old days of 1952, Richard Thompson’s 1952 Vincent Black Lightning. Plus, it’s about real outlaw motorcycling…

But when I’m getting ready to go out I just love sticking on The Devil’s Lullaby by Boogaboo to get me in the mood:

I’d love to know of other old school or obscure biker tunes.