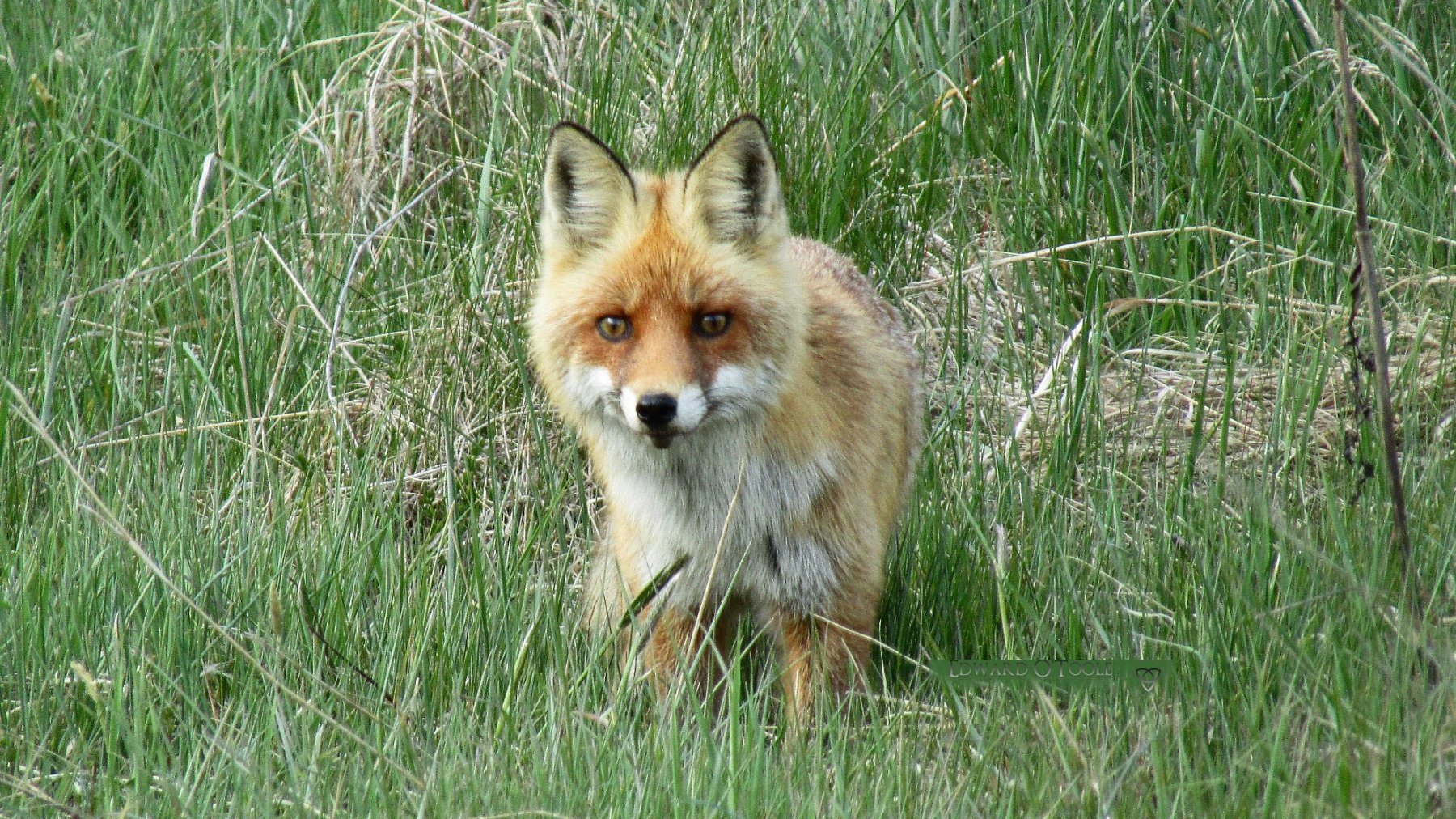 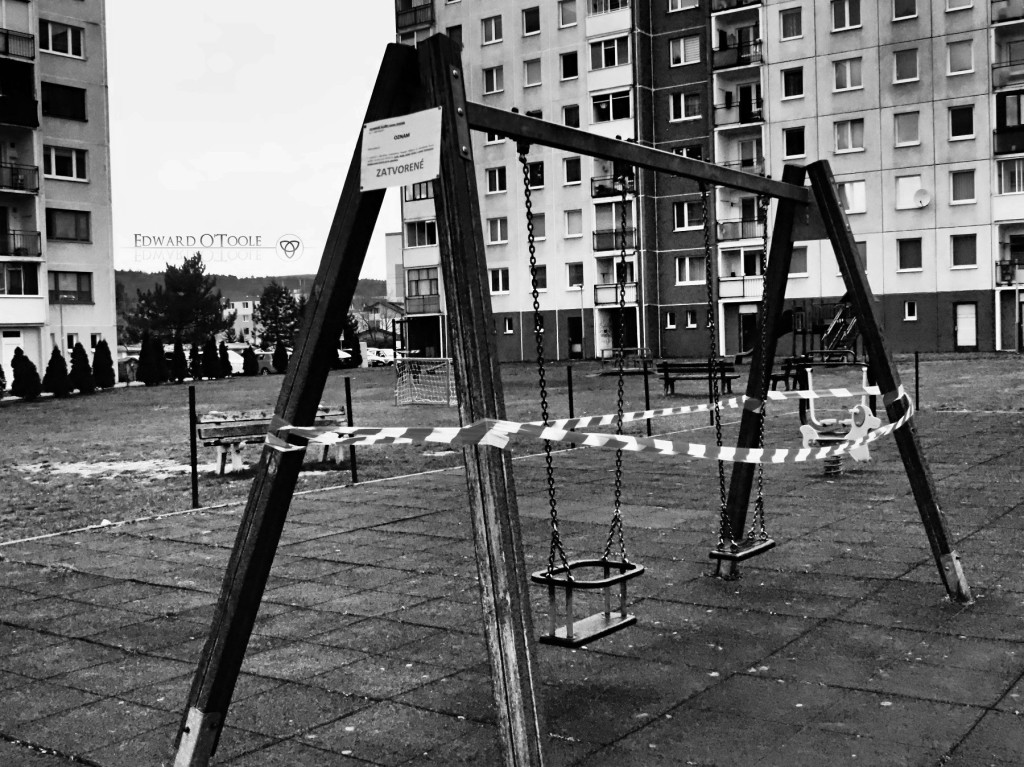 we packed up and bugged out to the village house. While we were planning to move there over Easter for the holidays, we decided to move early. This was both a plus and a minus as, while the house allows us more space and there’s less people and more countryside, it was still minus 6 Celsius every night. Thankfully, we built the woodshed last year so we had enough dried wood in stock as the house gets through a lot with 3 fireplaces going. Daytime temperatures were nice, though – just under 20 but with a constant, drought-inducing blue sky. 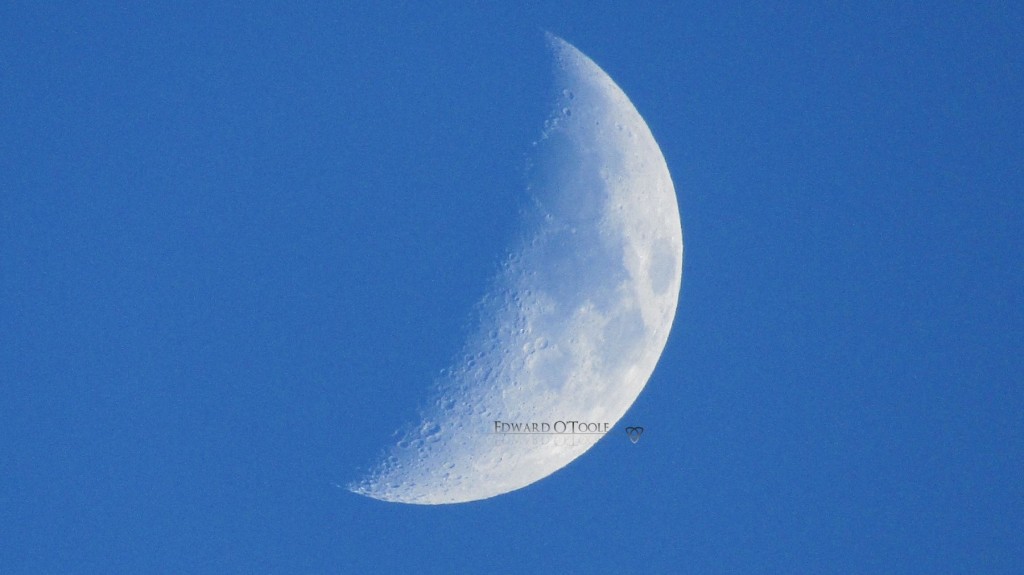 This should give an idea of what the temperatures have been like. This was taken at the end of April, and the Tatra Mountains still have snow on them: 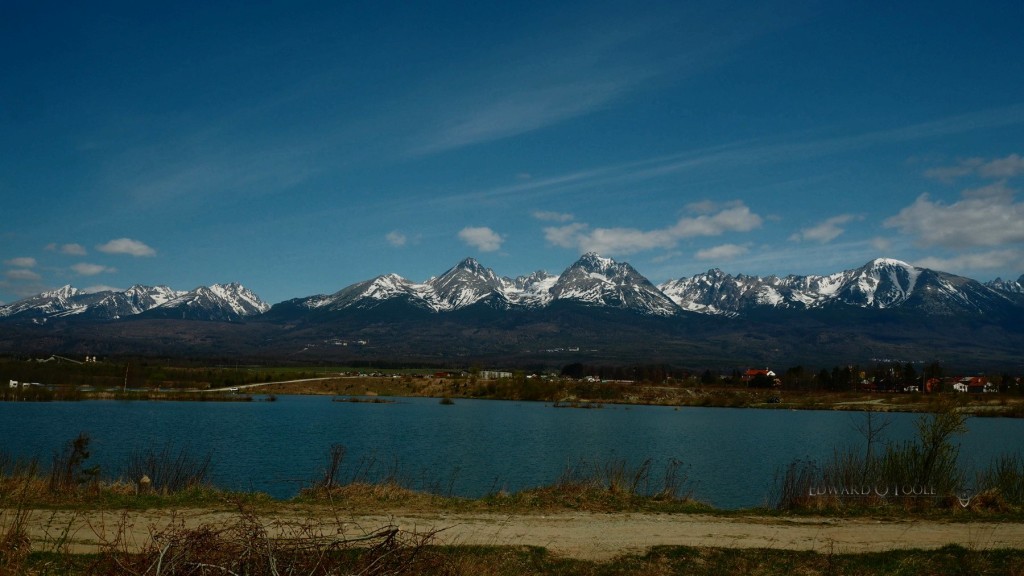 And here’s some tunes to listen to while you read on:

We’ve been here for about 6 weeks now and the time has flown. It seems surreal seeing how the rest of the world is coping when the villagers here have basically just carried on doing what they always do. Slovakia, perhaps because of it’s early and continued use of a harsh regime, coupled with actually doing autopsies on the deceased and knowing the difference between ‘with’ and ‘of’, has had an extremely low morbidity rate: we’re currently on 25. The country closed its borders to all except citizens and residents, including closing airports, closed schools, bars, shops, basically everything, and enforced a mask-wearing policy full time when in public. While all of that sounds draconian, the fact that they let their inhabitants make use of nature – walk, cycle, etc. – was a vast improvement on what many other countries dictated. I’d definitely rate Slovakia with 4 stars as a pandemic location (they lose a star because it’s hard on small businesses to make money and the education system is currently messed up, which is greatly affecting all 3 of my kids).

One thing we’re very grateful for, though, is the fact that we got to experience Spring from its very beginning to where we’re at now, which is the start of Summer. Usually we arrive when it’s ebbing, so it was amazing to see all the blossom and the birds returning from migration. Here’s a White Stork patrolling the garden: 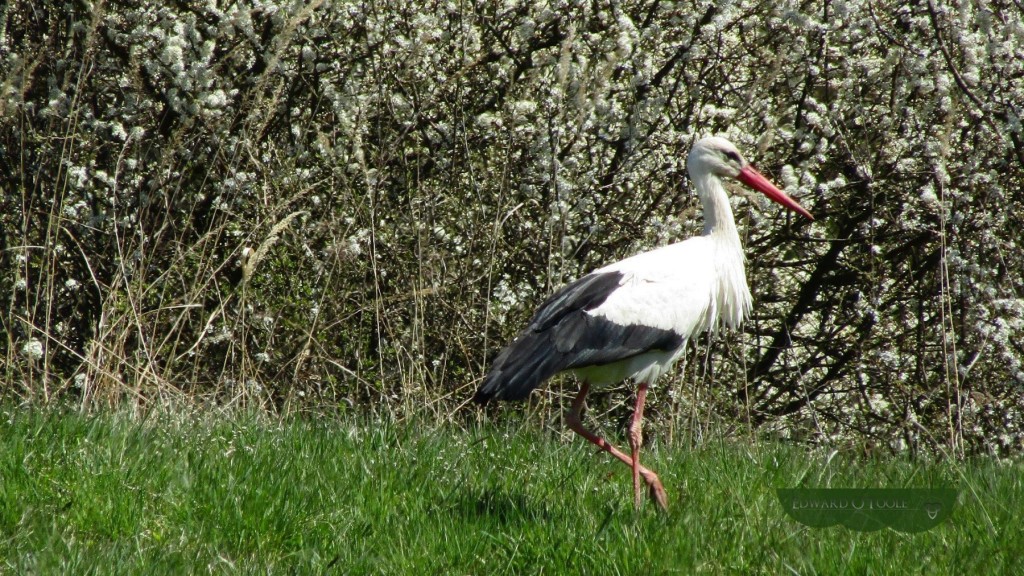 This is the first Pied Flycatcher I’ve ever photographed, another summer visitor from hotter climes: 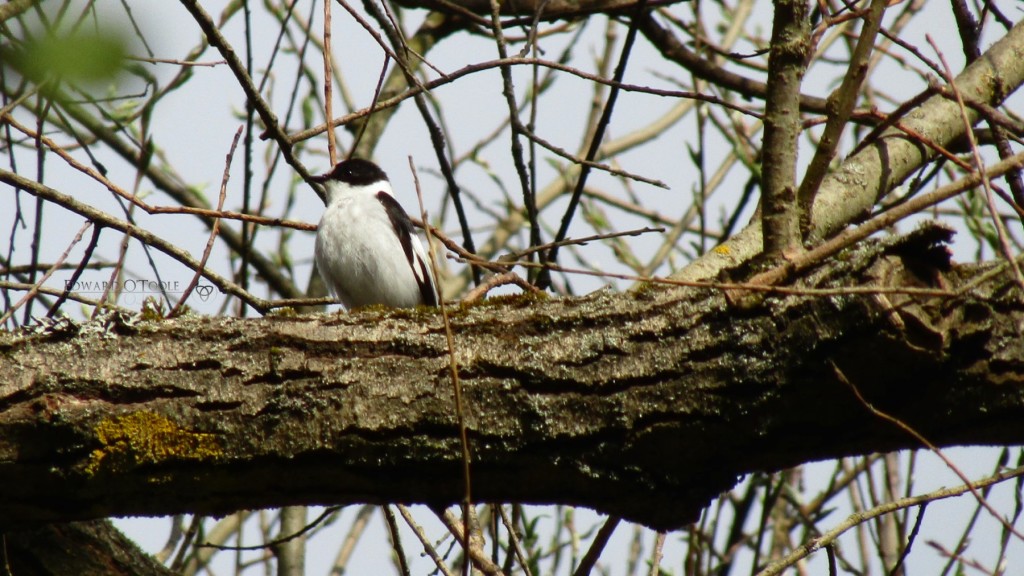 I also managed to catch the Black Woodpecker again, but at a great distance: 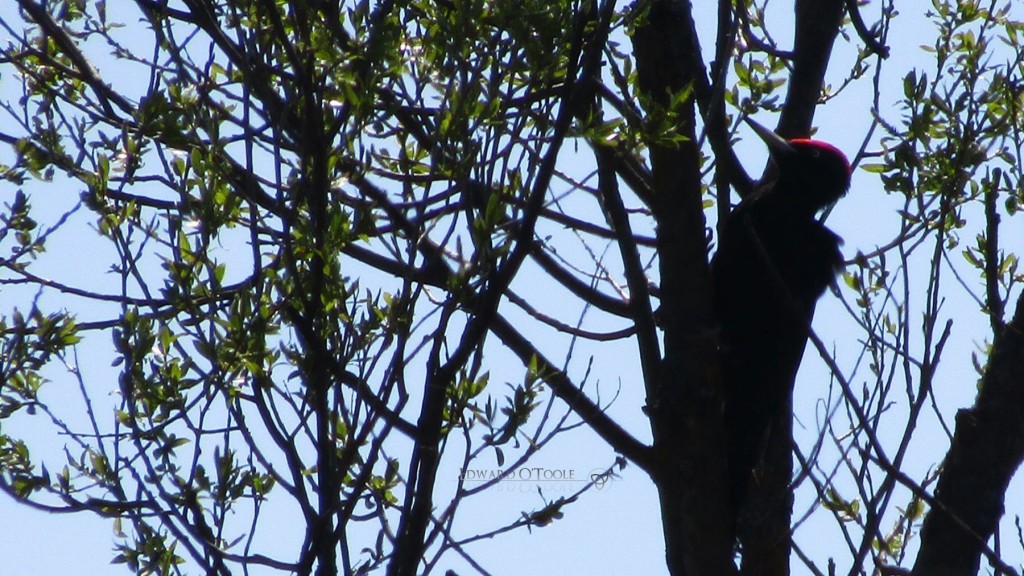 Living where we do, we do have to be careful of certain animals and birds, especially where my Jack Russel, Sandy is concerned. The Lesser Spotted Eagles who nest a few hundred metres behind the house regularly soar just over and around the garden, eyeing him as a quick meal, so we shout at them and wave our arms to frighten them away. poor boy thinks his bark is what scares them off: 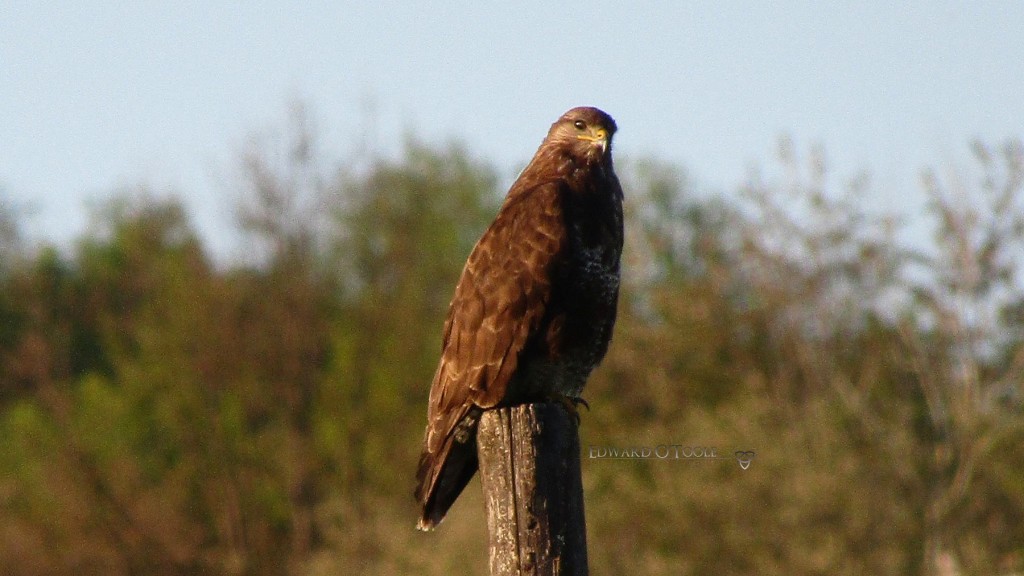 Night time is awful at the moment as the attic is an extremely loud battleground for both pine martens and any of the four feral cats as they seek out the edible dormice, yellow backed mice or shrews which have recently produced young. It’s literally BANG BANG BANG SQUUUUUEEEEAAAAAKKKKK all night long. Bastards, the lot of them.

And then there are the ultimate quarantine violators – not one of them wearing a mask – the roe and red deer, and the foxes. 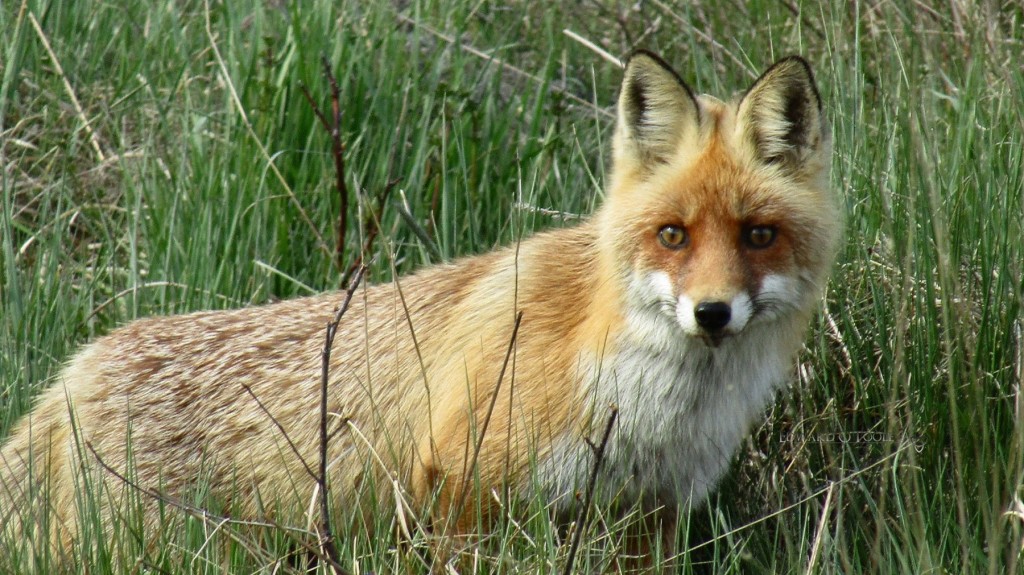 Hopefully, this will all be over soon and we can get back to, well, doing basically the same as we are now, but with the kids back at school.