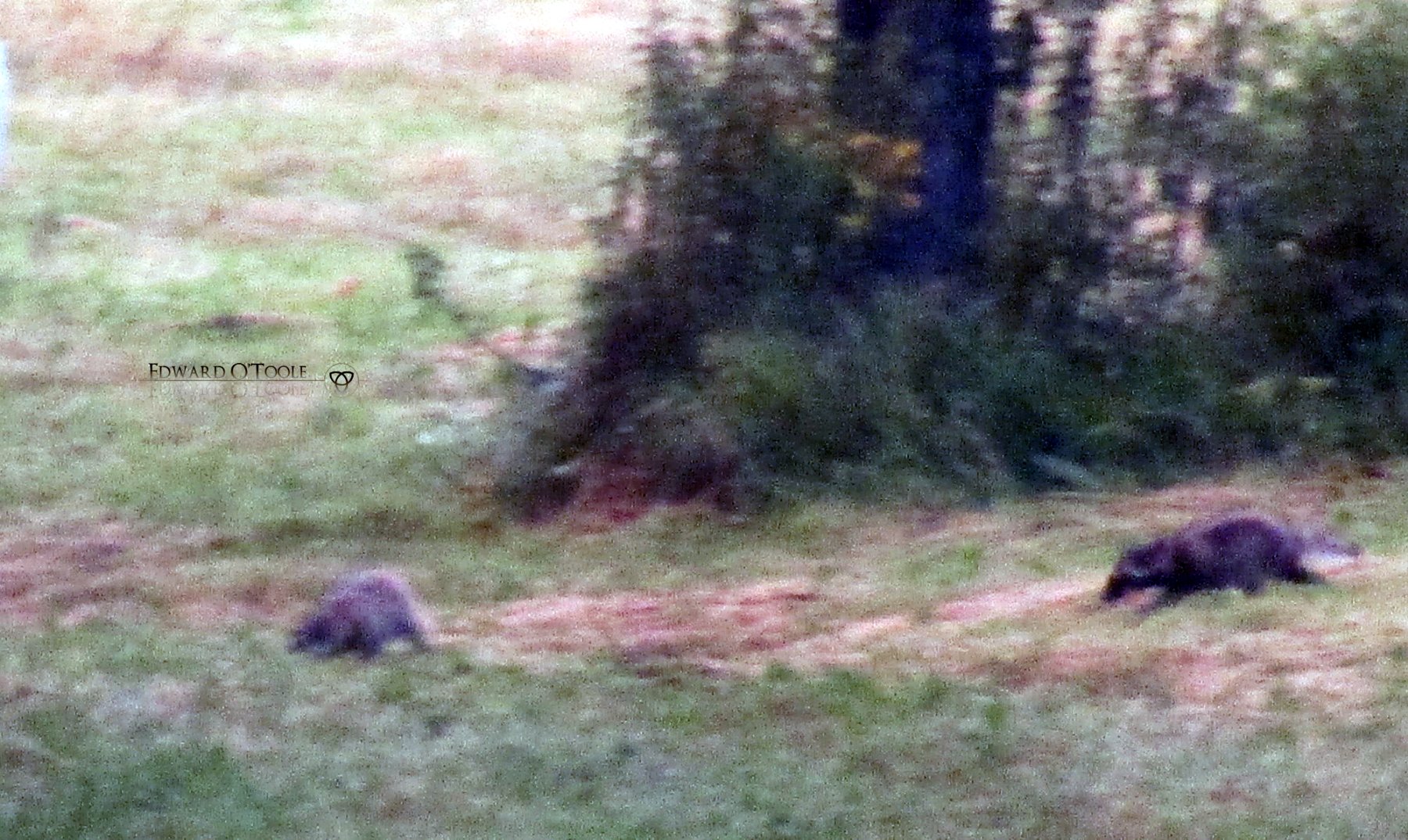 Well, they’ve been on my bucket list ever since I learned of their existence in my area but last night was the first time I’ve ever seen them in the flesh. Raccoon Dogs (or Psík medvedíkovitý, as they’re known in Slovakia), possibly the most primitive form of canid on the planet, are an ‘invasive species’ and, as such, have open season on exterminating them. According to the EU, they’re absolutely everywhere and cause untold amounts of damage. Now back to the real world… last night was the first time I’ve ever seen them and I know my area like the back of my hand. I’ve been out on multiple occasions specifically to track them down, I’ve set up trail cams in areas where they’ve been sighted, and I’ve never managed to actually lay my eyes on one. I don’t know who writes their population statistics but they’re obviously not doing so based on reality.

As usual, this was another species that appeared along our evening walk route (one we’ve been doing for 16 years). There were quite a number of them – both parents and cubs. Unfortunately, it was quite late (about 8.30 pm) and they were about 150 metres away so my crappy Canon SX412 IS barely managed to capture them on film. Regardless, I’m extremely pleased that I finally managed to see them. I only wished they’d made the meowing sound that they’re famed for. At first I thought they were young wild boar, and then I thought they were wolf cubs (which are also on my bucket list to film). I am really pleased, though, and the Raccoon Dogs are another prime example of just how biodiverse my area is (they’re just one of four wild canid species we get).